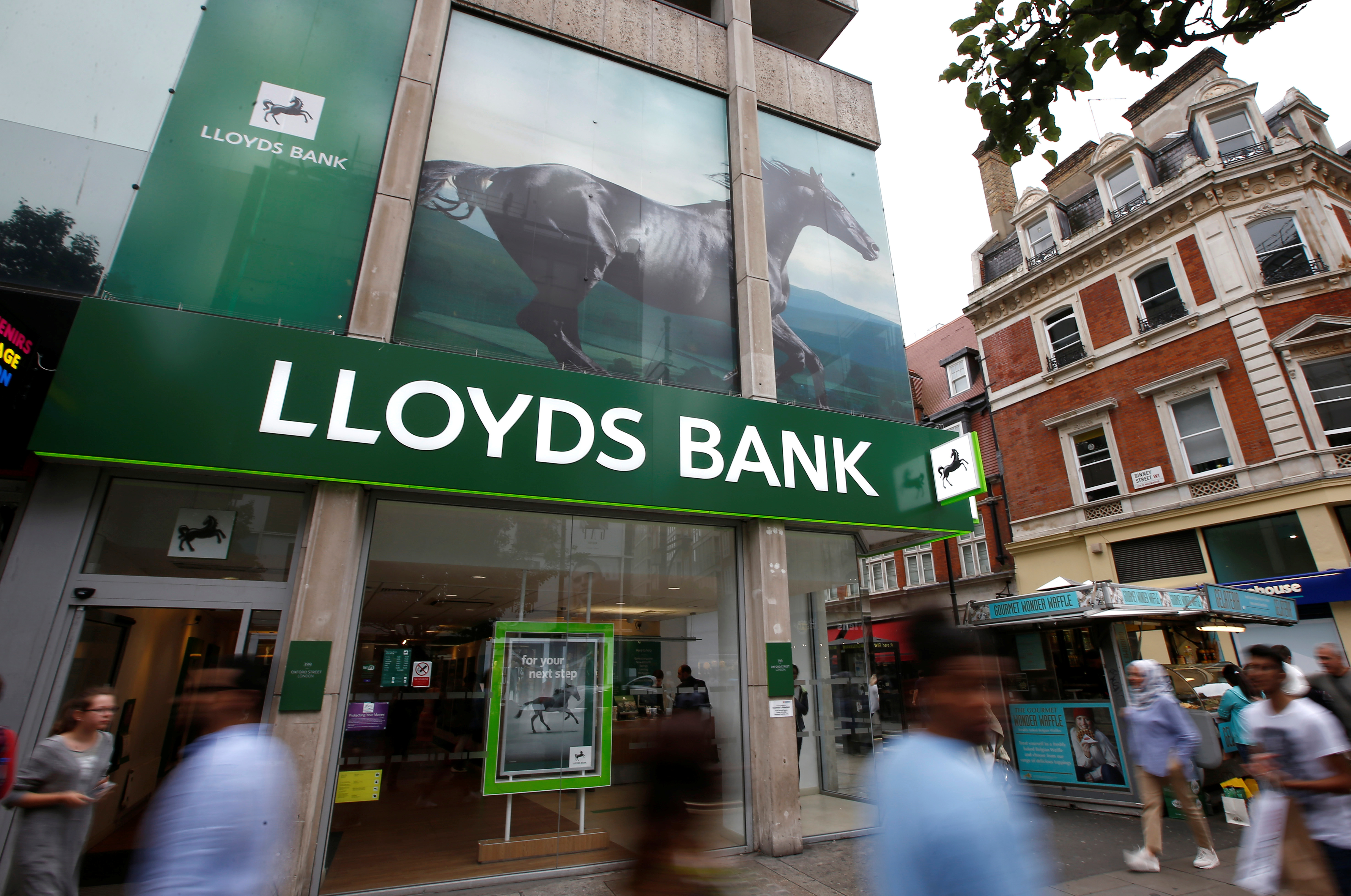 The British lender is to pay Bank of America 1.9 bln pounds for its UK credit cards arm. Assuming cost savings materialise, Lloyds is bulking up cheaply. Absent hits from a market probe, or a surge in unemployment when the UK quits the EU, dividends should be largely unaffected.

The UK lender said that its purchase of MBNA, which has gross assets of around 7 billion pounds, should close at the end of the first half of next year and would deliver an underlying return on investment above the cost of equity in the first full year following the acquisition, increasing to 17 percent in the second year.

Lloyds, which said the deal would boost its credit card market share in the UK from around 15 percent to about 26 percent, expects annual pre-tax cost savings of 100 million pounds within two years and that its annual net interest margin will increase by around 10 basis points.

The bank reckons the acquisition will lower its common equity Tier 1 capital relative to its risk-weighted assets by 0.8 percentage points, but said it should still be able to pay a progressive dividend in 2016 and beyond. It added that it "continues to target a payout ratio of at least 50 per cent of sustainable earnings over the medium term".