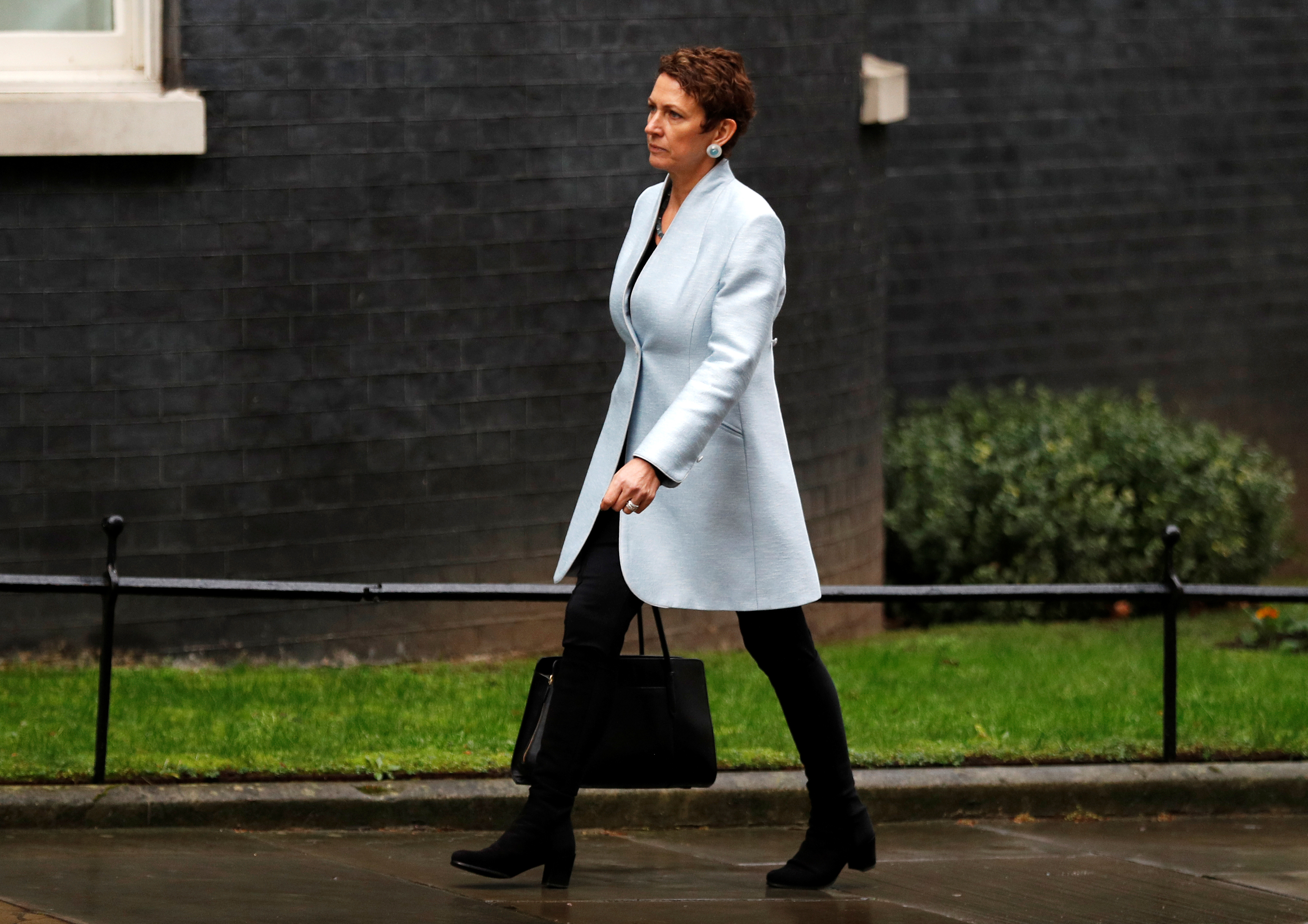 Inga Beale will leave the insurance marketplace next year. The 330-year-old business’ first female boss banned lunchtime boozing and modernised underwriting. Her successor must navigate the fallout from Brexit, losses from climate change, and tackle Lloyd’s bloated cost base.

Lloyd’s of London said on June 29 that Chief Executive Inga Beale, the insurance market’s first female CEO, will leave in 2019.

The exact date of her departure has not been set but the search for her successor is already underway, Lloyd’s said in a statement, following an earlier report in The Insurance Insider.

Lloyd’s of London, which started life in Edward Lloyd’s coffee house in 1688, focuses on specialised insurance risks, from oil rigs to footballers’ legs.

Beale was appointed chief executive in January 2014 and has led a push for a more diverse workforce in the market, which is made up of more than 80 insurance syndicates.

Lloyd’s is reviewing its costs after a series of natural catastrophes drove it to a 2 billion pound loss in 2017.