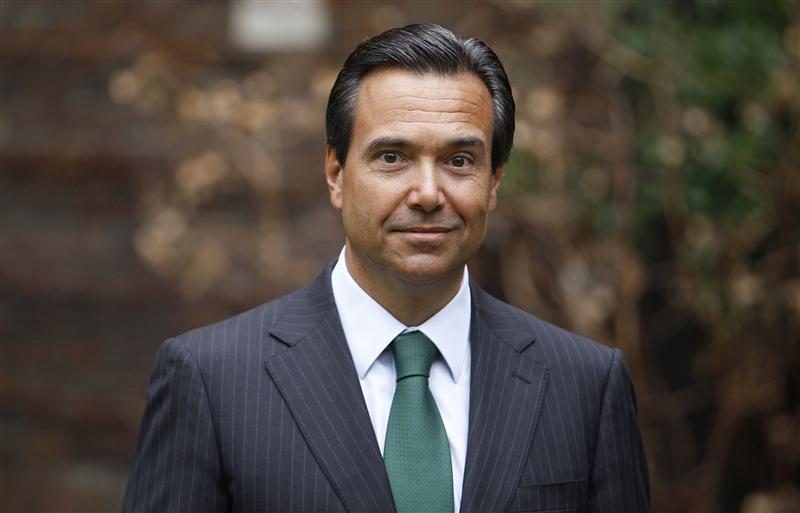 The UK bank’s CEO is incentivised to get the shares up to 61 pence, enabling the state to sell down without a loss. The bank will get there by the time his shares vest in 2018, but doing so a lot quicker means top-line growth and an end to PPI woes. Both are out of Lloyds’ control.

On March 1 Lloyds Banking Group reported overall top-line income for 2012 down 13 percent year-on-year to 18.4 billion pounds. Total costs fell 5 percent over the same period, while group impairments fell 42 percent to 5.7 billion pounds.
This enabled overall operating profit of 4.8 billion pounds, but stripping out 1.2 billion pounds of restructuring and costs associated with disposals and a 3.6 billion pound charge for mortgage insurance mis-selling, Lloyds made a loss for the year of 1.3 billion pounds, compared to a 2.7 billion pound loss in 2011.
Lloyds’ net interest margin fell from 2.07 percent in 2011 to 1.92 percent in 2012. The bank expects it to be 1.98 percent in 2013. It also expects costs to be 9.8 billion pounds for 2013.
UK Financial Investments, which holds a 39 percent stake in Lloyds on behalf of taxpayers, is keen to look at starting a sale process this year, according to a person familiar with the situation.
By 1200 GMT, Lloyds shares were trading at 51 pence, down 7 percent.
Lloyds has granted Chief Executive Antonio Horta-Osorio a 1.5 million pound bonus to be paid in shares and deferred until 2018. He will only receive the payout if the share price stays above 73.6 pence for thirty days or the government sells at least a third of its holding for more than 61 pence per share.