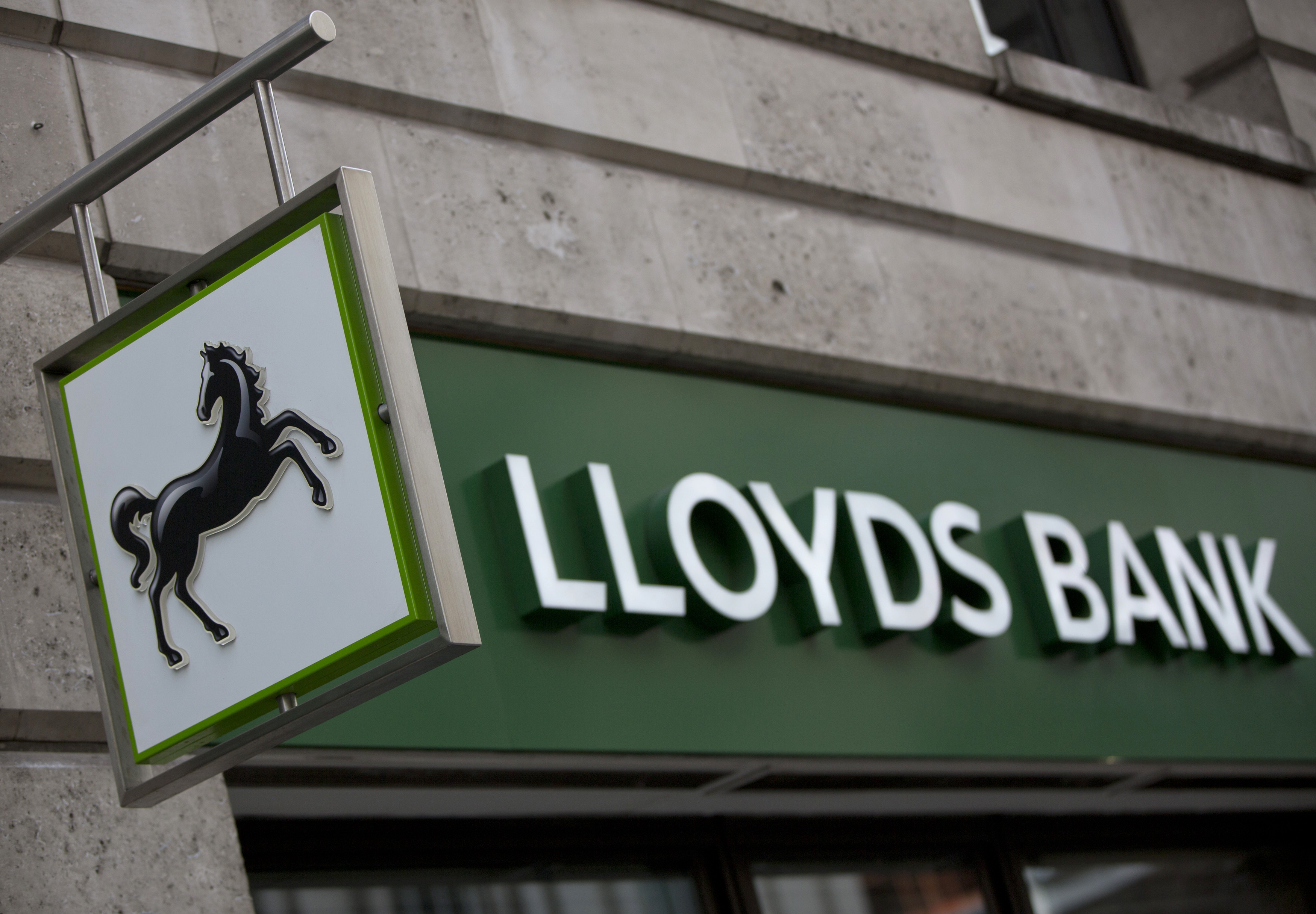 Investors expected a big charge for flogging payment protection insurance, which halted share buybacks and dragged the UK lender to a third-quarter loss. They were less ready for a shrinking top line and rising bad debts. CEO Antonio Horta-Osorio’s premium valuation is at risk.

A sign is seen outside a branch of Lloyds Bank in the City London February 3, 2014.

Lloyds Banking Group on Oct. 31 reported a net loss for the third quarter due to a 1.8 billion pound charge for mis-selling of payment protection insurance.

Revenue was 4.2 billion pounds in the three months ending in September, 6% lower than in the same period a year earlier.