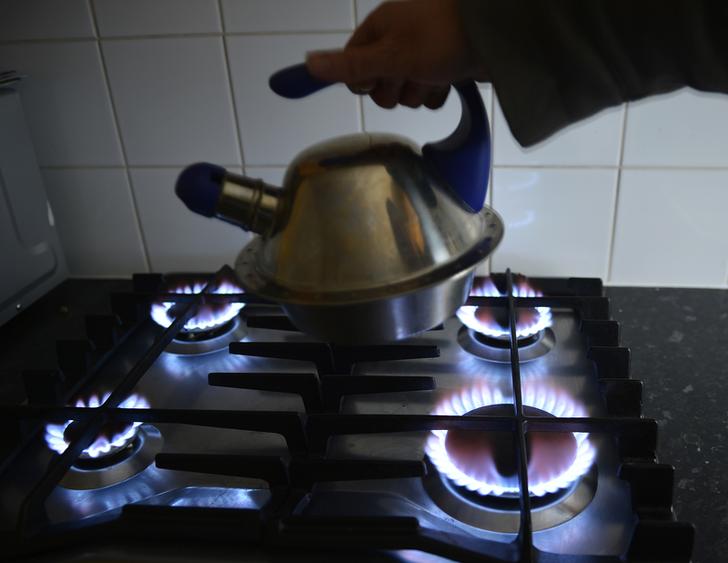 Liquefied natural gas is taking the shine off Shell’s $70 billion takeover of BG Group. When the Anglo-Dutch major launched its deal in April, LNG was one of the main ways it justified the deal to investors. That line of argument doesn’t look so convincing now.

BG’s third-quarter results, released on Oct. 30, showed marketing and shipping of LNG taking a big hit. Despite the company revising higher its earnings expectations for the segment in 2015, revenue slumped 65 percent year-on-year, against a 9 percent top-line fall for the overall group.

That’s a problem. Long term, the combination will create the world’s largest LNG shipper with around 14 percent of the global market for the fuel, which is natural gas chilled to a liquid and then transported to customers by giant tanker. But Shell needs LNG to contribute in order to justify the 50 percent premium it offered in April to secure BG.

BG, for its part, remains confident that its LNG business will hit earnings guidance in the region of $1.4 billion this year. But the sector is under the gun to an even greater degree than crude oil prices, which have fallen by 43 percent since last October, and off which BG links most of its LNG contracts.

LNG markets have entered a deep downturn due to a mixture of global oversupply and rapidly weakening demand in Asia. BG Group estimates that global supply of the fuel will grow by 50 percent to around 375 million tonnes annually by 2020 as a series of LNG developments that have been decades in the planning come online. Compared with oil, complex LNG projects are harder to defer due to the long-term nature of the business.

Shell, which on Oct. 29 said it was taking a net charge of $7.9 billion on project writeoffs, is battling the oil slump as best as it can. If it was hoping BG’s LNG capabilities could brighten the otherwise grim outlook, it should think again.

BG Group reported on Oct. 30 a 37 percent year-on-year drop in third-quarter earnings before interest, tax, depreciation and amortisation (EBITDA) to $1.24 billion, weighed down by falling oil prices and a worsening market for the liquefied natural gas (LNG) it ships.

LNG marketing and shipping posted a 65 percent decline in the quarter as a slowdown in demand and growing supply weighed on the business. Despite falling prices for oil and natural gas, BG Group raised its overall production guidance to 680,000-700,000 barrels of oil equivalent per day (boed), up from the upper end of a range of 650,000-690,000 barrels previously.

The company has accepted a $70 billion cash-and-shares takeover approach from Shell, which is awaiting final regulatory approval for the deal. The deal, which is due to be completed early in 2016, will grow Shell’s exposure to global LNG markets.