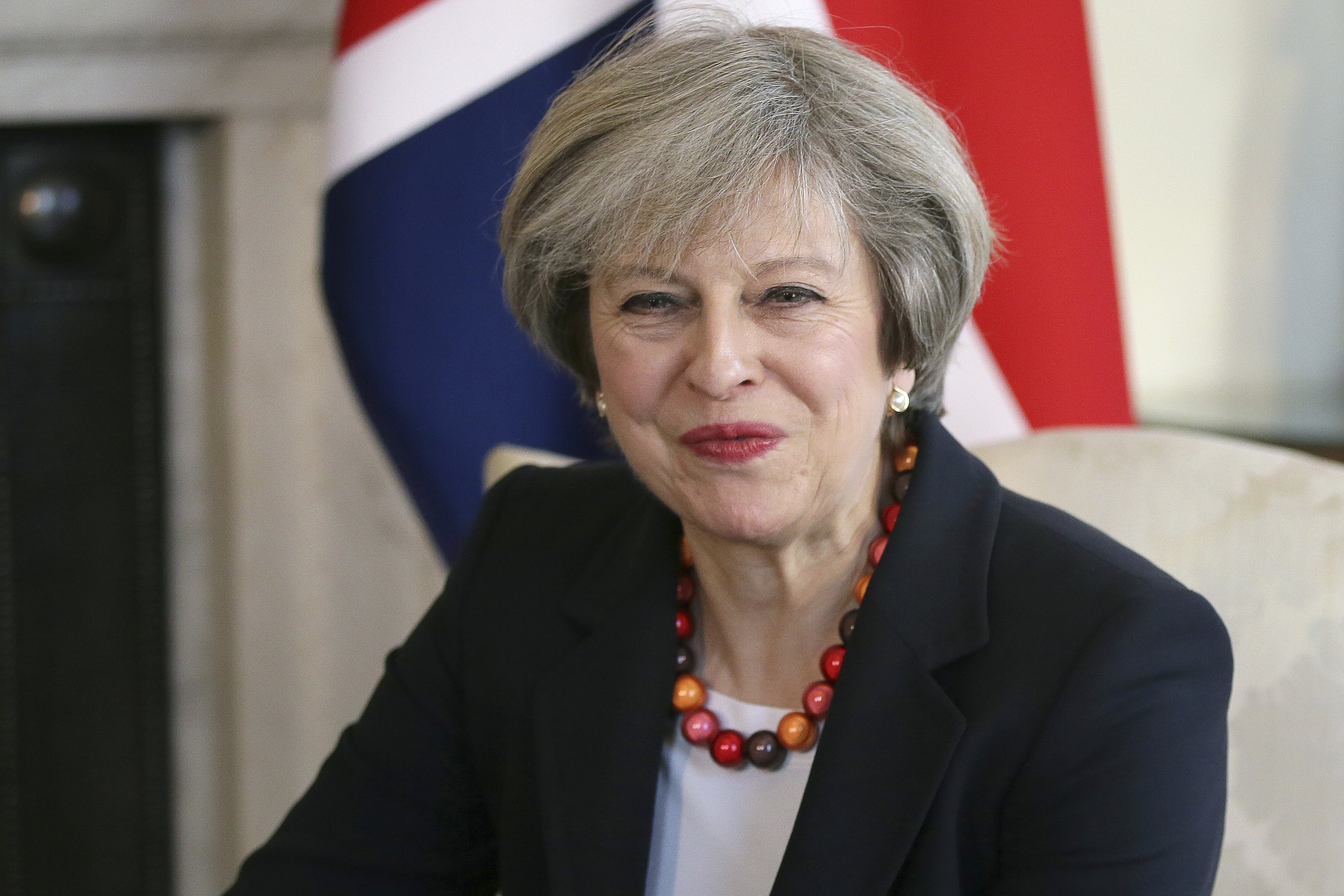 The prime minister’s Conservatives confirmed their lead over rivals Labour with a landmark by-election victory. Acrimonious Brexit negotiations and squeezed incomes will test May’s popularity in the coming year, though. Not calling an early general election could prove a mistake.

The Conservatives captured the northwestern region of Copeland that Labour have held since 1935, the first by-election gain for a governing party for 35 years and a result which piles pressure on the opposition’s under-fire socialist leader, Jeremy Corbyn.

In the central English seat of Stoke-on-Trent, Paul Nuttall, leader of the populist anti-European Union UK Independence Party, failed to overturn a Labour majority despite almost 70 percent of the city’s voters backing leaving the bloc at last year’s referendum, casting doubt on his future too.