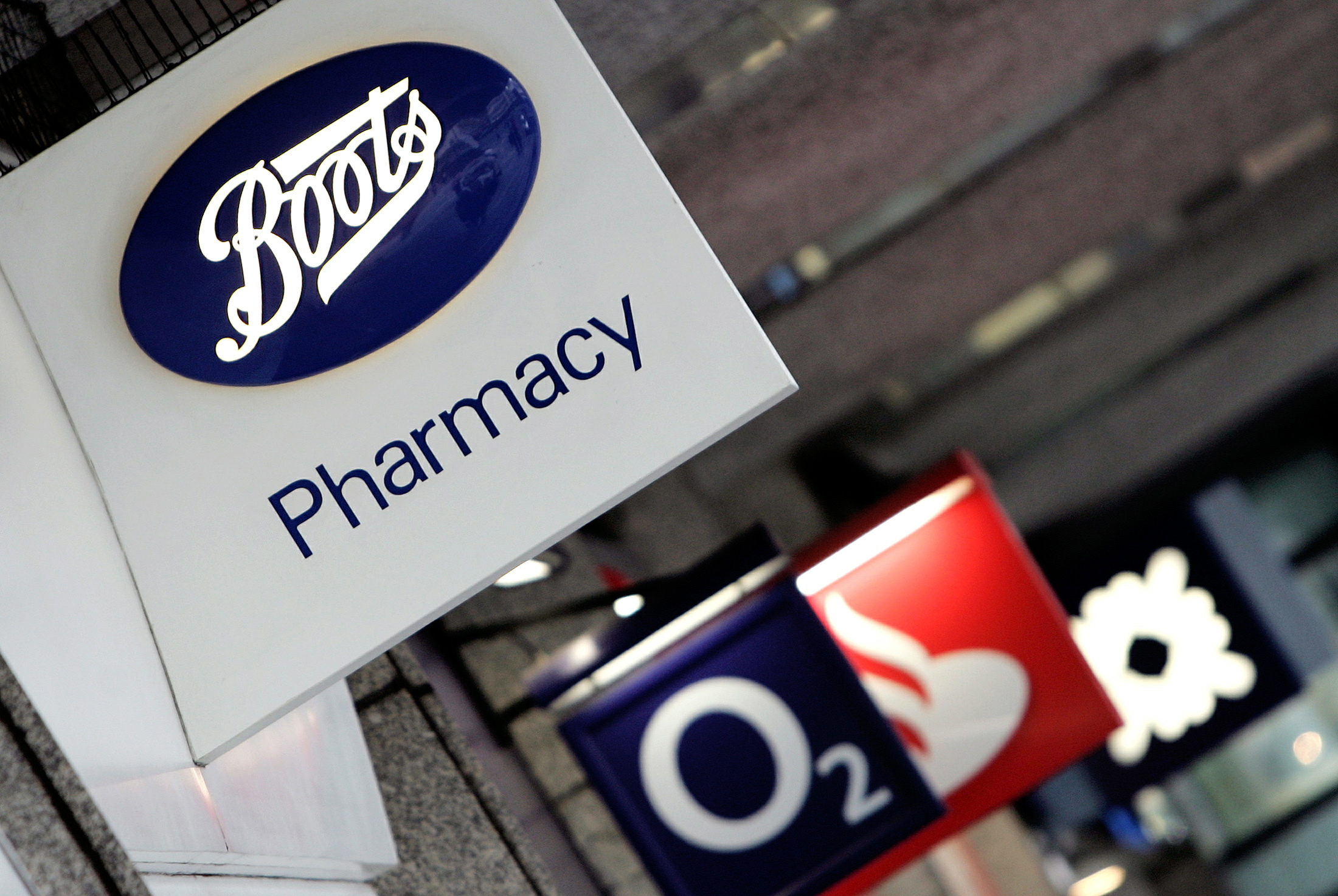 British pharmacy chain Alliance Boots has been a bitter pill for London bankers to swallow. KKR’s 12 billion pound leveraged buyout in 2007, then worth about $24 billion, turned nasty for big lenders who backed the deal. Adding insult to injury, none were hired to advise KKR or Boots on Tuesday’s $6.7 billion stake sale to U.S. peer Walgreen. The timing couldn’t be worse.

The original takeover required a heaving 9 billion pounds of debt, furnished by a gaggle of mega-banks. Both Bank of America and Merrill Lynch were involved, as were Barclays, Citigroup, Deutsche Bank, JPMorgan, UniCredit and Royal Bank of Scotland. But credit markets seized up before the loans could be sold. Some banks hung on while others unloaded at a discount.

Their support and suffering won them no recognition in an industry often built on relationships and back-scratching. The two-stage Boots sale is potentially worth over $16 billion. It’s likely to be one of Europe’s biggest deals in what is shaping up to be a very thin year. But none of the original lenders – or any big bank, for that matter – was hired to advise the sellers.

They relied instead on Centerview Partners, a six-year-old boutique. It makes sense that Boots turned to its longtime adviser Richard Girling, who moved from Merrill to Centerview a few years ago. And it can’t have hurt that founding partner James Kilts has invested in at least two deals alongside KKR.

What’s more, the sellers didn’t require financing so could live without the bulge bracket. Walgreen couldn’t, and turned to Goldman Sachs and Bank of America Merrill Lynch, along with Lazard. Fewer bankers also can prevent leaks into the market or the press. And indeed, a tight lid was kept on the deal. And mispricing the Boots risk in 2007 didn’t entitle banks to any make-up fees five years on.

That won’t take the sting out of the result. Global merger activity has been anaemic in the first half of this year. The events in Europe don’t augur well for much improvement there the rest of the way. Losing out on Boots is a potent sign that bankers in London haven’t finished taking their medicine.

Centerview Partners acted as financial adviser to Alliance Boots on the sale of a 45 percent stake in the company to Walgreen for $6.7 billion in cash and stock. Goldman Sachs and Lazard advised Walgreen, while Goldman and Bank of America Merrill Lynch provided a $3.5 billion bridge loan.

Under the terms of the tie-up, announced on June 19, Walgreen has the option to purchase the remaining 55 percent of Alliance Boots from its private equity backer KKR, Executive Chairman Stefano Pessina, and unnamed co-investors, in about three years for approximately $9.5 billion in cash and shares. Alliance Boots was taken private in 2007 in what remains Europe’s largest leveraged buyout.