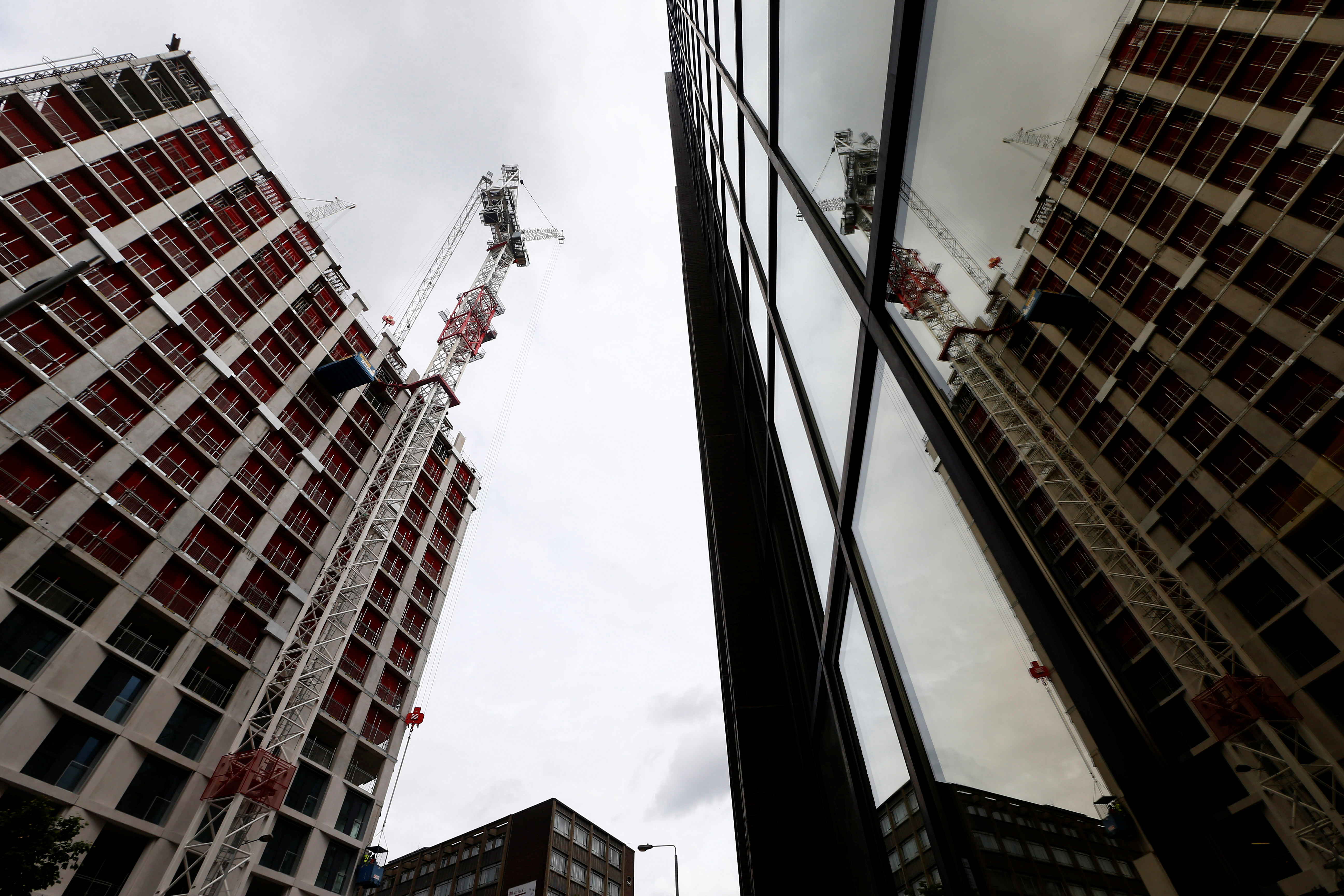 The city’s charm was fading for high-end home investors even before the UK’s vote to quit the EU. A developer in the fancy Nine Elms complex just took a writedown, and prime prices are 8 pct below their peak. Sterling’s fall is a temporary lure, but the capital is losing lustre.

Property company St. Modwen cut the value of its stake in a high-end project in London’s Nine Elms, it announced on July 5. The 21 million pound cut represents a 10 percent writedown according to Liberum research.

United Overseas Bank, a Singaporean lender, announced on June 30 that it was suspending its loans programme for London properties in the wake of uncertainties caused by Britain's June 23 vote to leave the European Union.

Singaporeans were the top Asian investors in UK real estate in 2015, followed by Hong Kongers and Chinese, according to Savills.

Financial data company Markit said on July 4 its construction Purchasing Managers' Index plunged to 46.0 in June, its lowest level since June 2009, and down from 51.2 in May.