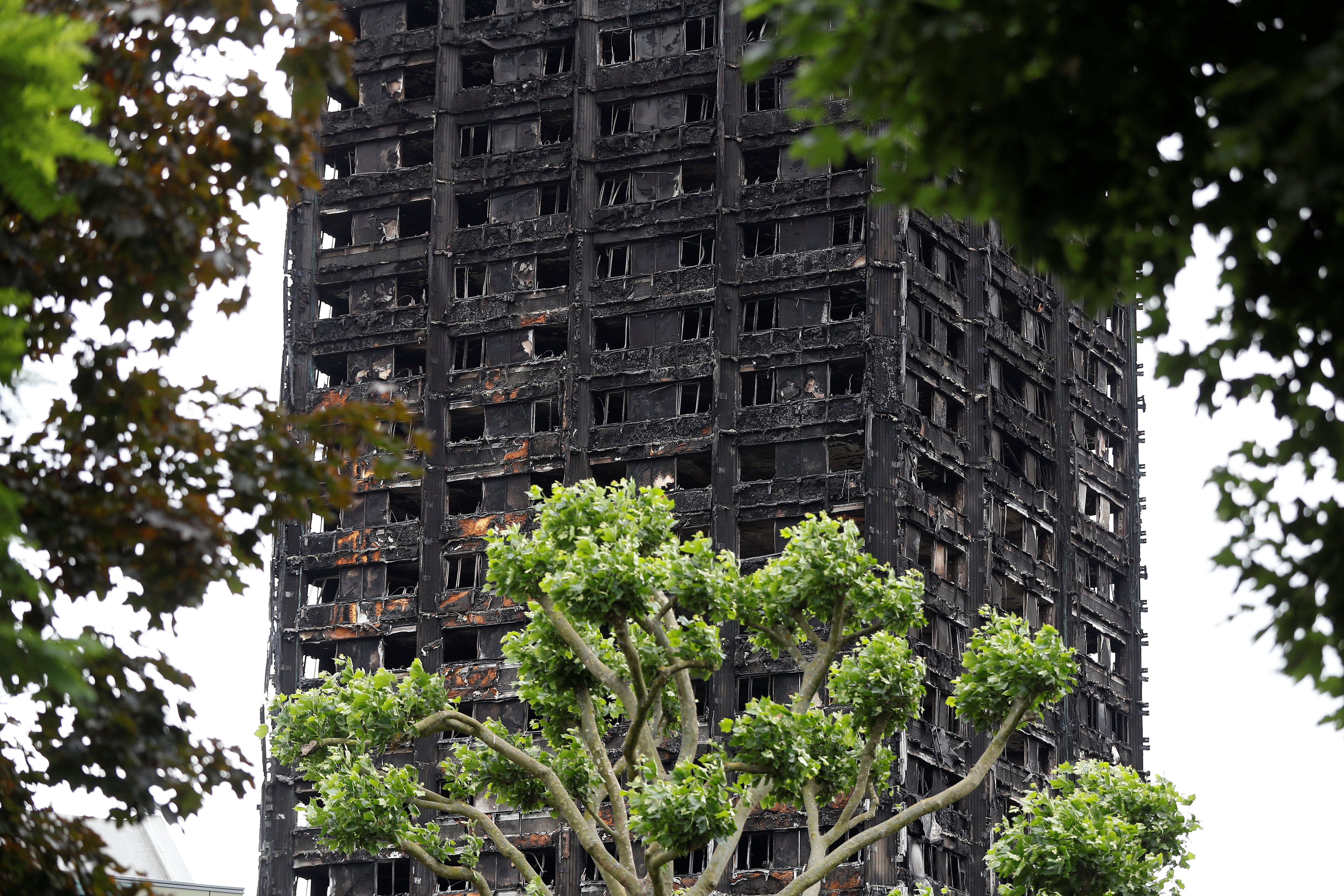 Fear of lawsuits over cladding involved in a deadly high-rise fire knocked the company’s stock. The blow to its image may compound the damage. A recent proxy fight revealed an insular corporate culture. With only an interim management, Arconic will struggle to contain the crisis.

Arconic on June 26 announced it was stopping the sale of aluminum cladding for high-rise buildings following a fire at a residential high-rise in London on June 14, which claimed 79 lives.

The company said it supplied the product Reynobond for the cladding system installed on Grenfell Tower but was not involved in installation of the system. It said it sold its products “with the expectation that they would be used in compliance with the various and different local building codes and regulations.” Current regulations in the United States, Europe and the United Kingdom permit the use of aluminum composite material in high-rise buildings, it added.