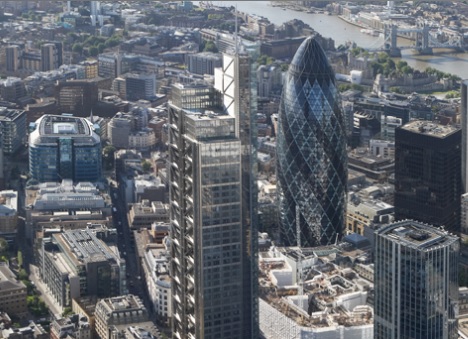 The UK has a new 12 pct tax on property deals over $2.4 mln. That, and hikes in the cost of being “non-domicile,” will make the global mega-rich think twice about alighting in London. Property taxes elsewhere will fall. Policy is for once being set for the nation not the centre.

The UK government is to change the way stamp duty is levied on property transactions so that rates apply to the portion of the purchase price within each band, Chancellor George Osborne announced on Dec. 3.