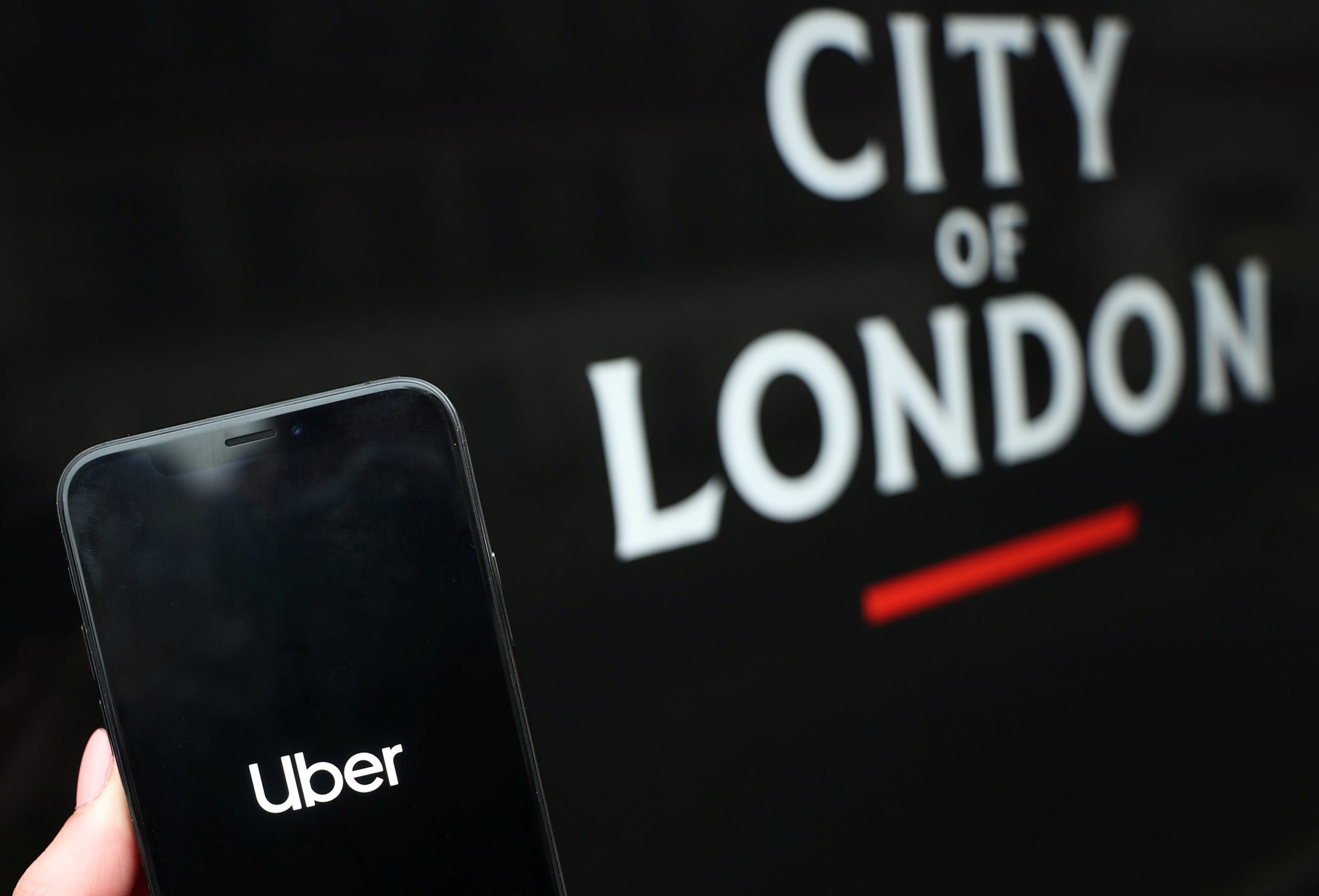 The British capital again refused to renew the $50 bln ride-hailing firm’s license. Uber can continue while it appeals, and in 2017 it eventually fixed enough problems to keep going. But now Uber has real rivals and public shareholders, weakening its power to fend off regulators.

The Uber logo is displayed on a mobile phone in this picture illustration taken November 25, 2019.

Uber Technologies was stripped of its license to carry paying passengers in London on Nov. 25 for the second time in just over two years over a "pattern of failures" on safety and security. The ride-hailing company can continue to operate in the British capital pending an appeal.

Unauthorized drivers were able to upload their photos to others' accounts so that, on over 14,000 trips, a driver other than the advertised one picked up passengers, regulator Transport for London said.

Uber said it would appeal. The process is likely to include court action and could drag on for months, allowing Uber's roughly 45,000 drivers in London, one of its most important markets, to keep taking rides despite its license expiring on Nov. 25.