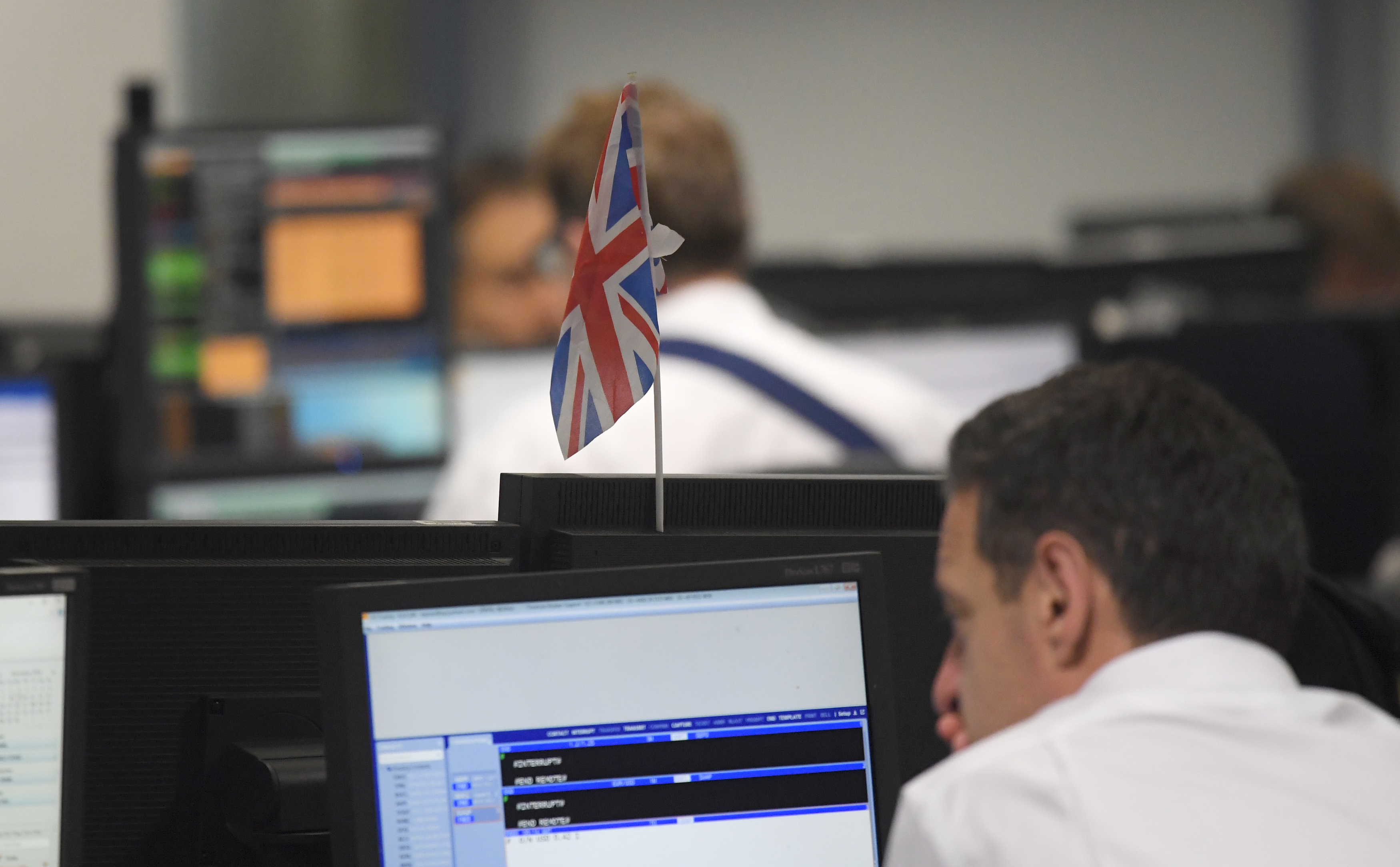 London wants to issue its own work visas – or so says the city’s Chamber of Commerce and Industry (LCCI). The lobby group wants a post-Brexit permit valid only in the capital for roles which can’t easily be filled by UK workers. This is a clever idea that tries to reconcile what’s good for the British economy with a national mood that has become less well disposed towards immigration. It probably won’t fly.

The idea of London-only visas was one of five recommendations issued by the LCCI on Nov. 10, along with a call for European Union nationals already working in London to be given a visa to allow them to continue to do so after Britain leaves the EU. There are plenty of economic justifications for such ideas.

London is three times more reliant on foreign workers than the rest of the UK. EU nationals account for 15 percent of the capital’s workforce, while non-Europeans make up a little less than a tenth, by the London chamber’s reckoning. Requiring the former to seek work under so-called Tier 2 visa rules which currently apply to the latter would depress the capital’s economic output by nearly 7 billion pounds and reduce direct tax contributions by 2 billion pounds, it says.

What hurts London hurts the country, since the capital generates more than a fifth of UK economic output, according to official statistics. But that may not be enough for special treatment. First, the proposals would jeopardise Prime Minister Theresa May’s pledge to slash immigration. Second, they would make businesses more likely to gravitate to the capital than the provinces and therefore exacerbate national economic divisions.

The government could always choose to leave London out of its immigration targets or to roll out a similar visa to other areas facing skills shortages to ensure they aren’t handicapped compared with the capital. But these workarounds will be politically unpalatable for a government so determined to reduce immigration that it’s willing to contemplate sacrificing Britain’s access to the European single market. Special treatment for London sounds appealing, but may be too quixotic.

The London Chamber of Commerce and Industry on Nov. 10 proposed a "Capital Work Permit" that would provide controlled access to London for future migrant workers and meet London employers' need for skilled workers.

Holders of the proposed permit would only have permission to work within London, with the possibility of adding a prefix to their national insurance number to ensure compliance, the proposal said.

The number of permits granted could be informed by an annual skills audit to ensure the system was responsive to changing labour and skills requirements, the London Chamber of Commerce said.