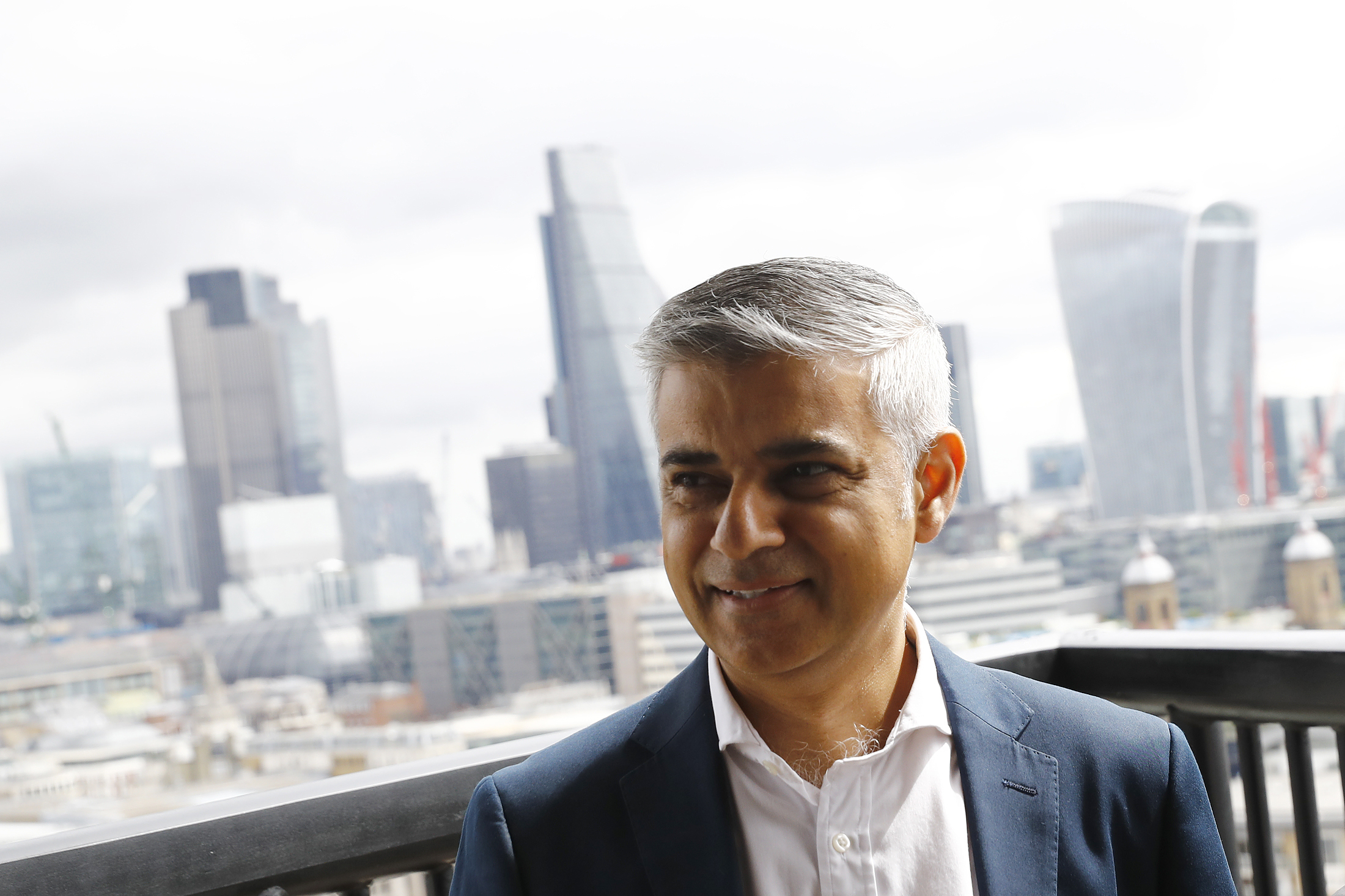 Sadiq Khan wants more power for London. So he should: he’s the UK capital’s new mayor. But a balance needs to be struck between what’s good for Britain’s biggest city and for the country at large.

London’s clout as an international hub for commerce and culture sits oddly against its paltry fiscal power. The mayor relies on central government grants for about three-quarters of funding, according to the Core Cities Group. This is unusually high. Berlin gets 26 percent of its income from the central government; Paris and Tokyo 18 percent and 8 percent respectively.

On June 30 Khan backed the London Finance Commission’s 2013 report, which recommended devolving property taxes to the capital – including stamp duty, business rates and capital gains on property disposals. Control of these could allow the mayor to address London’s spiraling property prices. This might help stop businesses and workers quitting London following the UK vote to quit the European Union on June 23.

But making London any more arm’s-length looks tricky. The UK government won’t substantially loosen its grip on the purse strings of big revenue-raisers like income tax. And too much freedom could exacerbate regional economic imbalances.

London and the Southeast are the only two regions that collect more in taxes than they spend, according to the Centre for Economics and Business Research. Greater London generated about a quarter of the “economy taxes” raised in the 2013/14 fiscal year, which includes taxes on capital, consumption, land, property and labour, according to a 2015 report by the Centre for Cities – equal to the tax take from the next eight highest-placed regions combined.

One solution would be to adjust what London receives in grants. Any devolved or assigned taxes could be met with a corresponding reduction in central government grants, ensuring fiscal neutrality for the Exchequer. Any increases in the capital’s tax take – on stamp duty from rising house prices, for example – could also be subject to a levy, ensuring that the gains from growth don’t flow disproportionally to London.

Seizing control and then not receiving all of the benefits might sound a poor deal. But with London already out of step with the rest of England – which voted to leave the EU – the UK’s core needs to be protected. Khan’s laudable objectives will have to work around that.

London Mayor Sadiq Khan on June 30 repeated calls for the devolution of powers to London in the wake of Britain's June 23 vote to the leave the European Union.

Speaking at his first State of London Debate as mayor, Khan said: "It's clear to me that we now need more autonomy as a city. We need more control over how services are run and how taxes are spent.

"More autonomy will help us protect Londoners' jobs, wealth and prosperity as we go through the process of leaving the EU."

Khan said that the 2013 report of the London Finance Commission, which recommends measures including the transfer of powers over property taxes and was commissioned by former Mayor Boris Johnson - would be a good place to start.