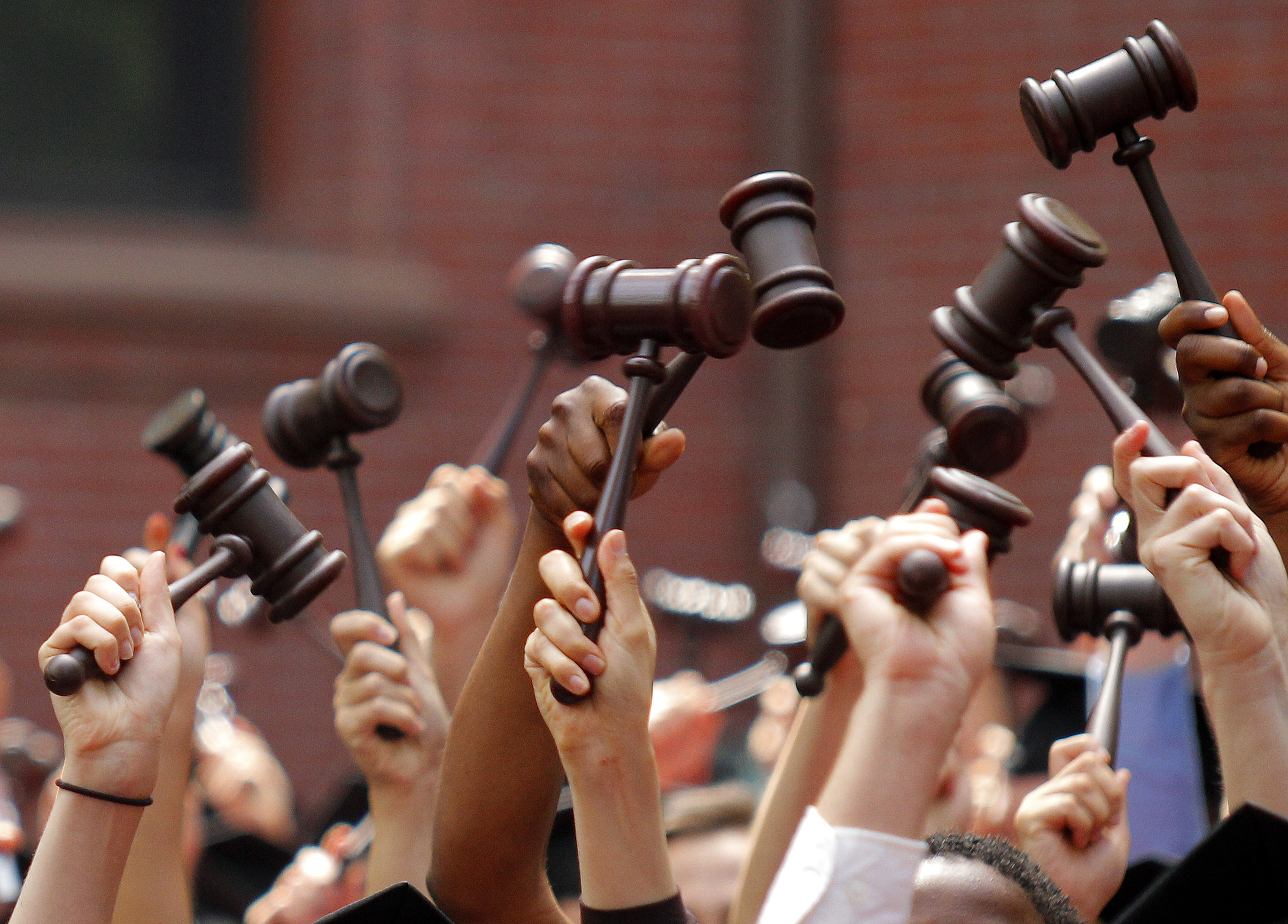 London’s Magic Circle is courting U.S.-style legal greed. Freshfields Bruckhaus Deringer is the latest to create more second-class partners. Stars get bigger pieces of the pie, ensuring they don’t defect to richer, largely American, rivals. That can lead to resentment from other lawyers. Defunct Dewey & LeBoeuf showed how such pay gaps cause trouble.

Law firms on both sides of the Atlantic traditionally have compensated their owners on the basis of seniority. Many U.S. firms switched decades ago to an eat-what-you-kill system that rewards partners according to the business they bring in.

Growing competition for higher pay has since led mega-firms to create second-class partners who receive salaries rather than a share of profit, leaving more for the senior owners. After the 2008 financial crisis, though, dwindling capital prompted the likes of DLA Piper to revert to a single tier of partners required to buy a stake in the firm. The idea was to provide a financial cushion and ease feelings of inferiority, but some firms merely funneled the additional capital to their top attorneys.

The changes are now making their way across the ocean. Freshfields split its seniority system in 2013, giving some partners smaller increases for each year of service. Now the firm is forcing more owners into the lower tier in a global push for profit, according to British magazine The Lawyer. Fellow Magic Circle member Clifford Chance, meanwhile, has for some years discussed whether to unify its ranks and give salaried partners equity stakes.

Freshfields Bruckhaus Deringer, one of five members of Britain’s so-called Magic Circle of law firms, is relegating an increasing number of lawyers to the second tier of its partnership, British trade magazine The Lawyer reported earlier in January. Freshfields could not be reached for comment.

Freshfields Bruckhaus Deringer, one of five members of Britain’s so-called Magic Circle of law firms, is relegating an increasing number of lawyers to the second tier of its partnership, British trade magazine The Lawyer reported earlier in January. Freshfields could not be reached for comment.