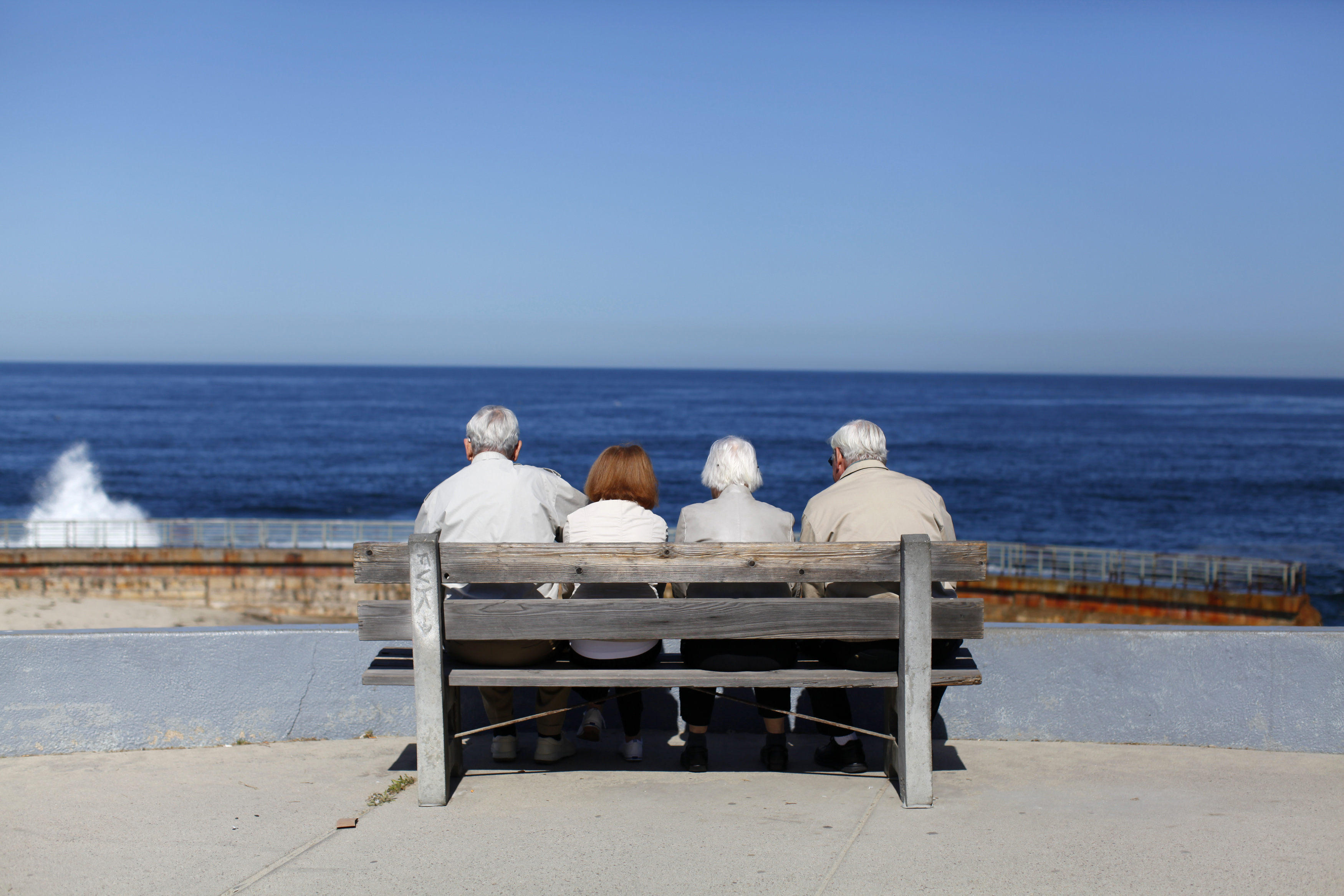 The Windy City is considering issuing debt to help plug a $28 bln retirement gap. Houston did a similar bond deal last year, but it had a smaller deficit and coupled borrowing with benefit cutbacks. Illinois law rules those out, making Chicago’s problem more difficult to solve.

Chicago is considering a bond financing to stabilize funding for its four retirement systems, the city’s chief financial officer, Carole Brown, said on Aug. 2 following an investor conference. At the conference, Michael Sacks, a member of Mayor Rahm Emanuel’s economic council, raised the idea of securitizing about $950 million of city revenue to raise $10 billion for pensions, according to Reuters.