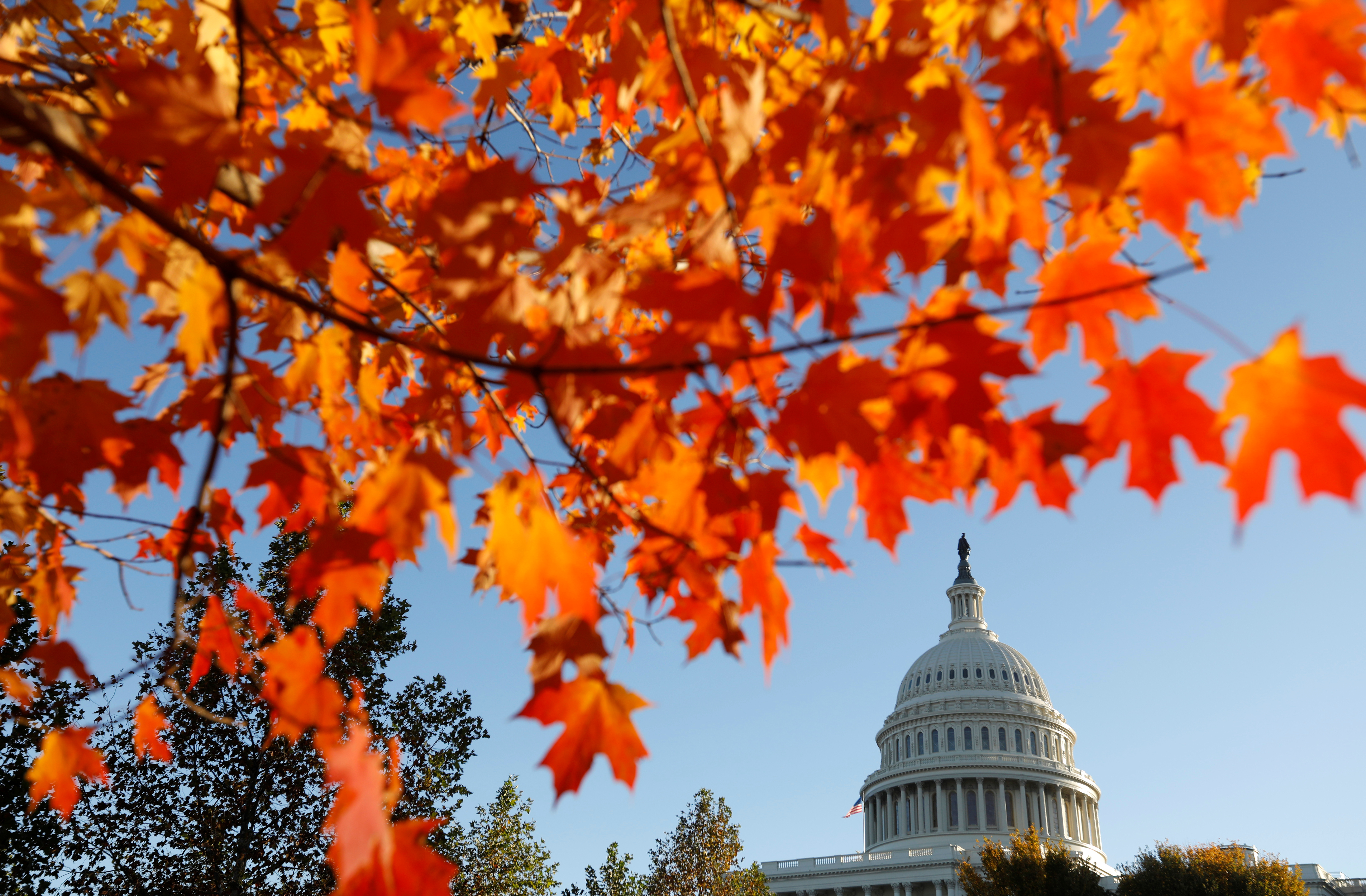 Republicans increased their grip on the Senate but still represent less than half the people. Absent parliamentary checks, this means a minority of Americans holds sway over divisive matters like nominations to the Supreme Court. Expect secessionist sentiment to increase in 2019.

A day after the mid-term election, the dome of the U.S. Capitol is seen through autumn leaves in Washington, U.S., November 7, 2018.

With some races still undecided, Democrats were headed for a gain of more than 30 seats in the House of Representatives, beyond the 23 they needed to claim their first majority in the 435-member chamber in eight years, Reuters reported.