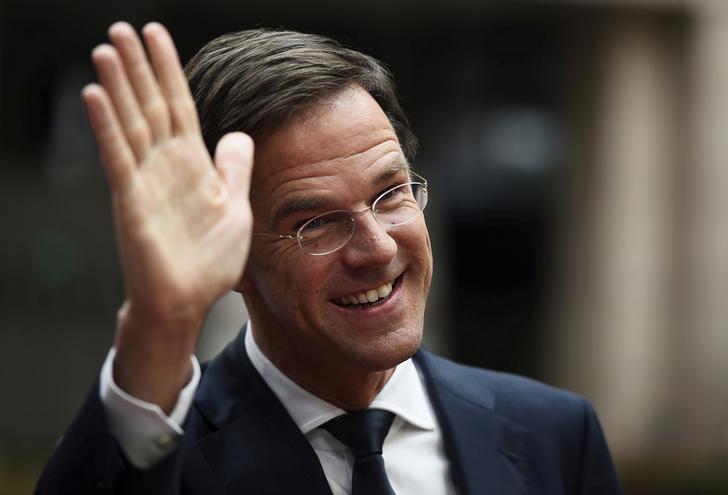 Voters in the Netherlands rejected a Ukraine-EU trade deal. The economic fallout is tiny compared with what’s at stake in Britain’s EU referendum. Still, it’s a reminder that such plebiscites are too often hostages to voter apathy and discontent about unrelated issues.

Dutch voters have overwhelmingly voted against a Ukraine-European Union treaty on closer political and economic ties which was backed by their government and all other member states of the European Union.

With 32 percent of voters taking part in the poll, the turnout was just above the critical threshold of 30 percent.

The treaty had already been signed by Dutch Prime Minister Mark Rutte’s government and approved by all other European Union nations as well as Ukraine. Although the Dutch referendum was non-binding, Rutte acknowledged it was politically impossible to continue ratifying the treaty in its current form.

The referendum, called by Dutch eurosceptics, was the first since a 2015 law made it possible to force through plebiscites by gathering 300,000 signatures on the Internet.