Return of the Fnac 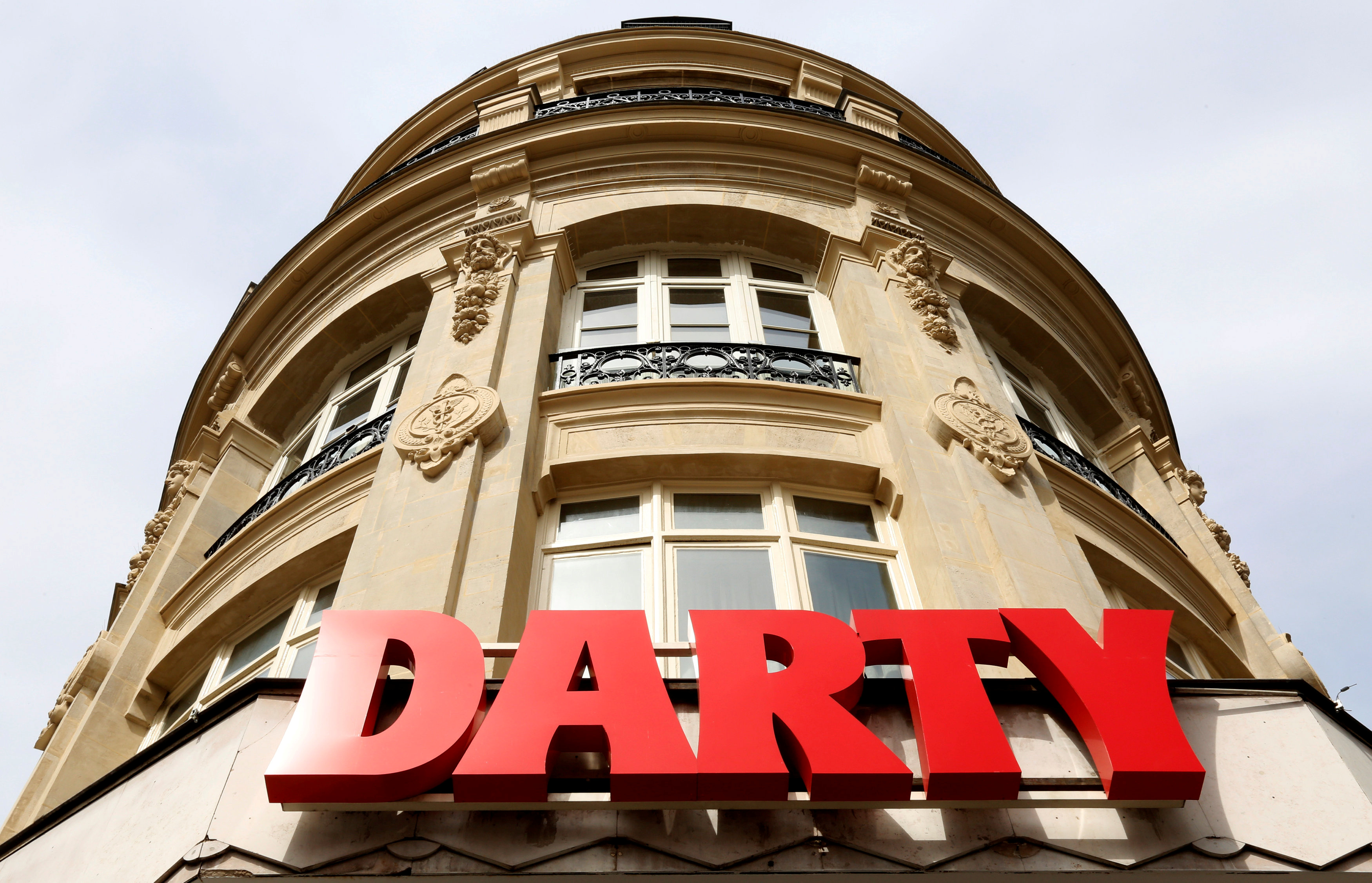 Furniture retailer Conforama has pulled out of a frenzied bidding war for the European electrical store. Their prudent approach that doesn’t count synergies made the price too high. Rival Fnac’s final bid is 70 pct above its original offer – but still looks like a good deal.

The logo of electrical goods company Darty is seen outside one of their stores in Paris, France, April 21, 2016.

South African group Steinhoff said on April 27 that its furniture subsidiary Conforama will not raise its 160 pence per share offer for Darty, leaving the door open for French rival Fnac to buy the London-listed electronics goods chain.

Fnac on April 25 raised its offer for Darty to 170 pence per share, valuing Darty at 914 million pounds, using Fnac’s own calculations. It said on April 26 it had the backing of a majority of Darty shareholders.

“At an increased price, the Darty business would no longer create sufficient value for Steinhoff shareholders, employees and other stakeholders,” Conforma’s Chief Executive Alexandre Nodale said in a statement.