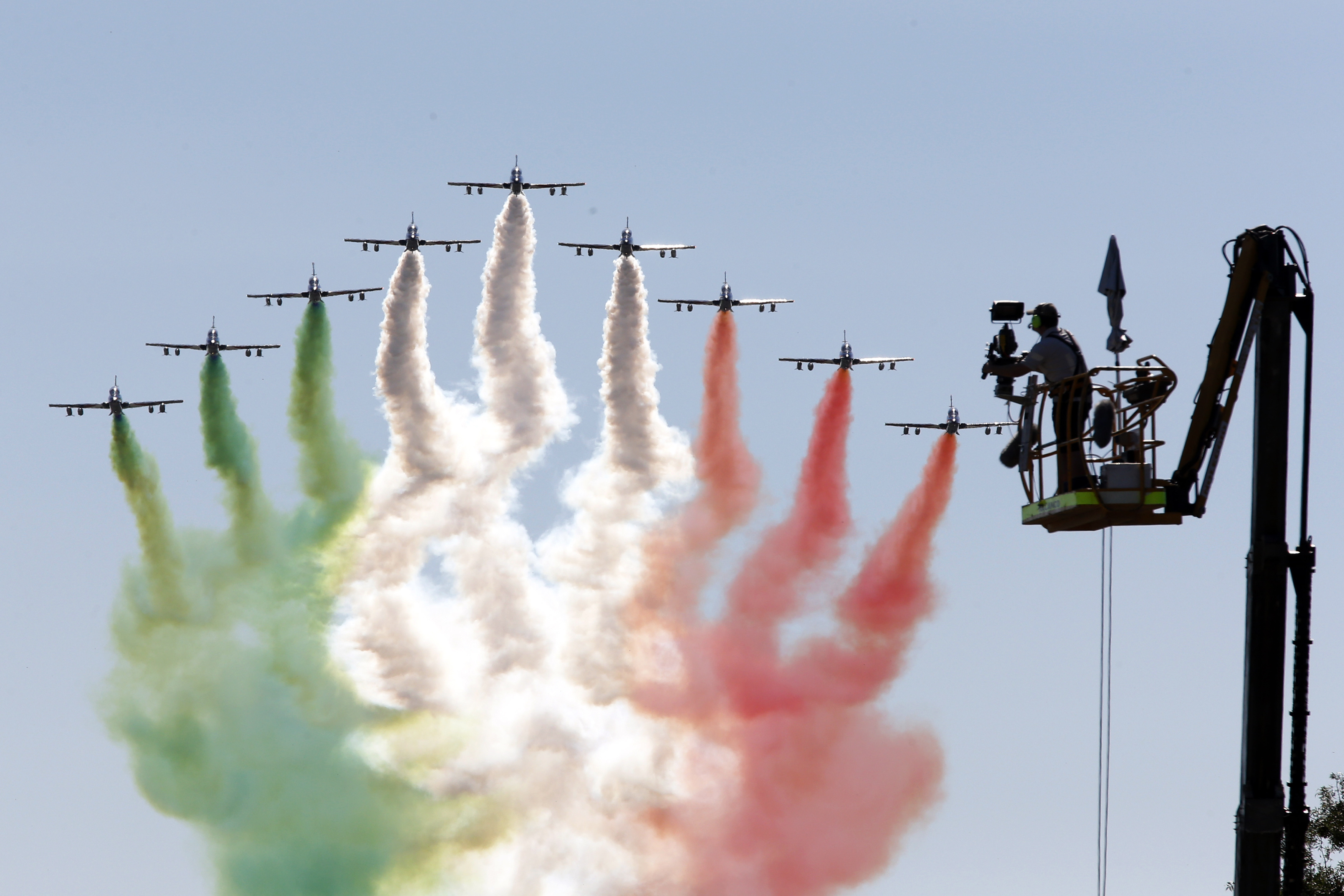 The sunglasses-maker will lose its Milan listing in merging with France’s Essilor. It follows the sale of other Italian icons like Italcementi and Pirelli, and may fuel angst over Gallic takeovers. In reality, it shows Italy is open for business, and cleans up a messy situation.

Italy's Luxottica and France's Essilor have agreed a merger that would create a new eyewear group with combined revenue of more than 15 billion euros, and a combined market capitalisation of around 50 billion euros as of Jan. 16.

Leonardo Del Vecchio, Luxottica's founder and executive chairman who owns about 62 percent of the Italian group through Delfin, will contribute his entire stake in return for newly-issued Essilor stock, based on an exchange ratio of 0.461 Essilor shares for each Luxottica share. The French lens group will subsequently launch a mandatory public exchange offer on all remaining shares at the same ratio, with the aim of delisting Luxottica's shares.

Delfin will own between 31 percent and 38 percent of shares in the new group, called EssilorLuxottica, and will be its largest shareholder. Voting rights of any shareholder in the group will be capped at 31 percent and there will no longer be double voting rights, the companies said in a joint statement.