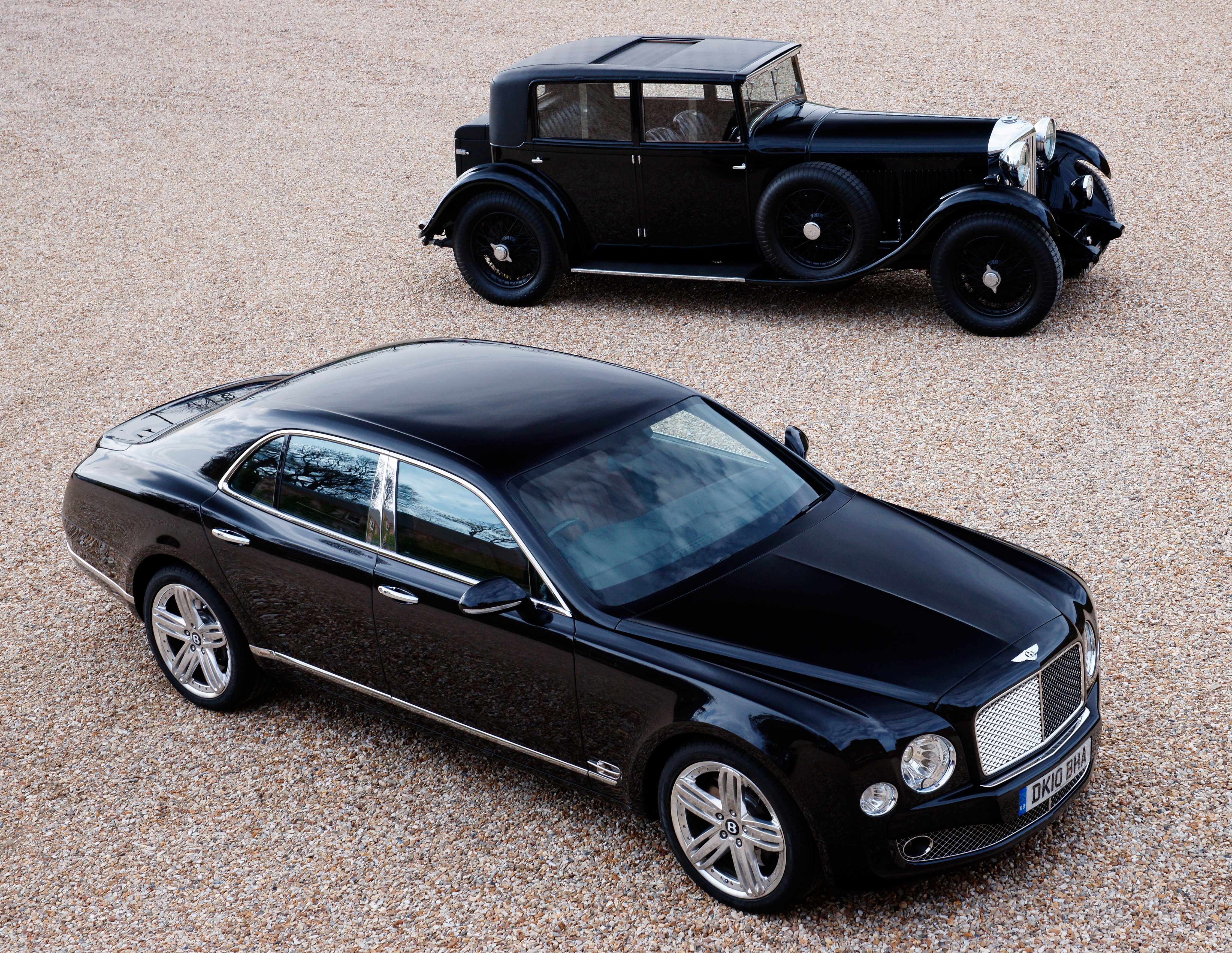 What do the millions of Americans lining up for the record $540-million Mega Millions jackpot have in common with rogue traders on Wall Street? Plenty, as it turns out. Mega Millions punters are fixating on what they’ll do with their winnings. This economically regressive and socially destructive behavior also drives the gambling business. In financial markets the same impulse creates bubbles and encourages excessive risk-taking.

Humans love to daydream. And lotteries cause them to ponder the wonderful things they could buy if they won (in this columnist’s case, a $329,000 Bentley Mulsanne, described by Top Gear as “the archetypal Marmite car”). This behavior was described in Charles Mackay’s 1841 investment classic “Extraordinary Popular Delusions and the Madness of Crowds” and is an important driver of both lottery participation and market conduct.

There is solid evidence that lotteries and gambling are especially attractive to those on the lower rung of the socio-economic ladder, as they have few other ways to attain even modest coveted possessions through normal means. That makes these activities economically regressive and, since the activity is addictive, potentially damaging to society’s fabric, as gamblers become impoverished and subject to other social pathologies.

Indeed, states promoting lotteries and casino gambling often fail to balance adequately the short-term lottery and tax revenue they receive with the long-term costs to their economies from the social impact of gambling.

The pathology isn’t all that different in markets. When dot-com stocks, for example, appeared a sure-fire way of making money, both professionals and amateur day-traders leveraged as much as possible to achieve their “dreams,” pushing prices higher and enabling even the most fly-by-night schemes to obtain financing.

Similarly, “rogue traders” fixate on the wealth their success will bring and trade beyond established, even legal, limits. Add to the mix cheap funding, and these behaviors are further, well, leveraged.

This particular human frailty has been a lucrative target for the unscrupulous throughout history. In an ideal world, states would act to minimize its impact by restricting lotteries and gambling opportunities and making leverage harder to obtain. Current public policy goes in the opposite direction, running the risk of causing immense economic and social destruction. In the meantime, though, there’s that Bentley to dream about.

The Mega Millions lottery offered in 42 American states on March 30 reached a jackpot of $540 million.

The Mega Millions lottery offered in 42 American states on March 30 reached a jackpot of $540 million.