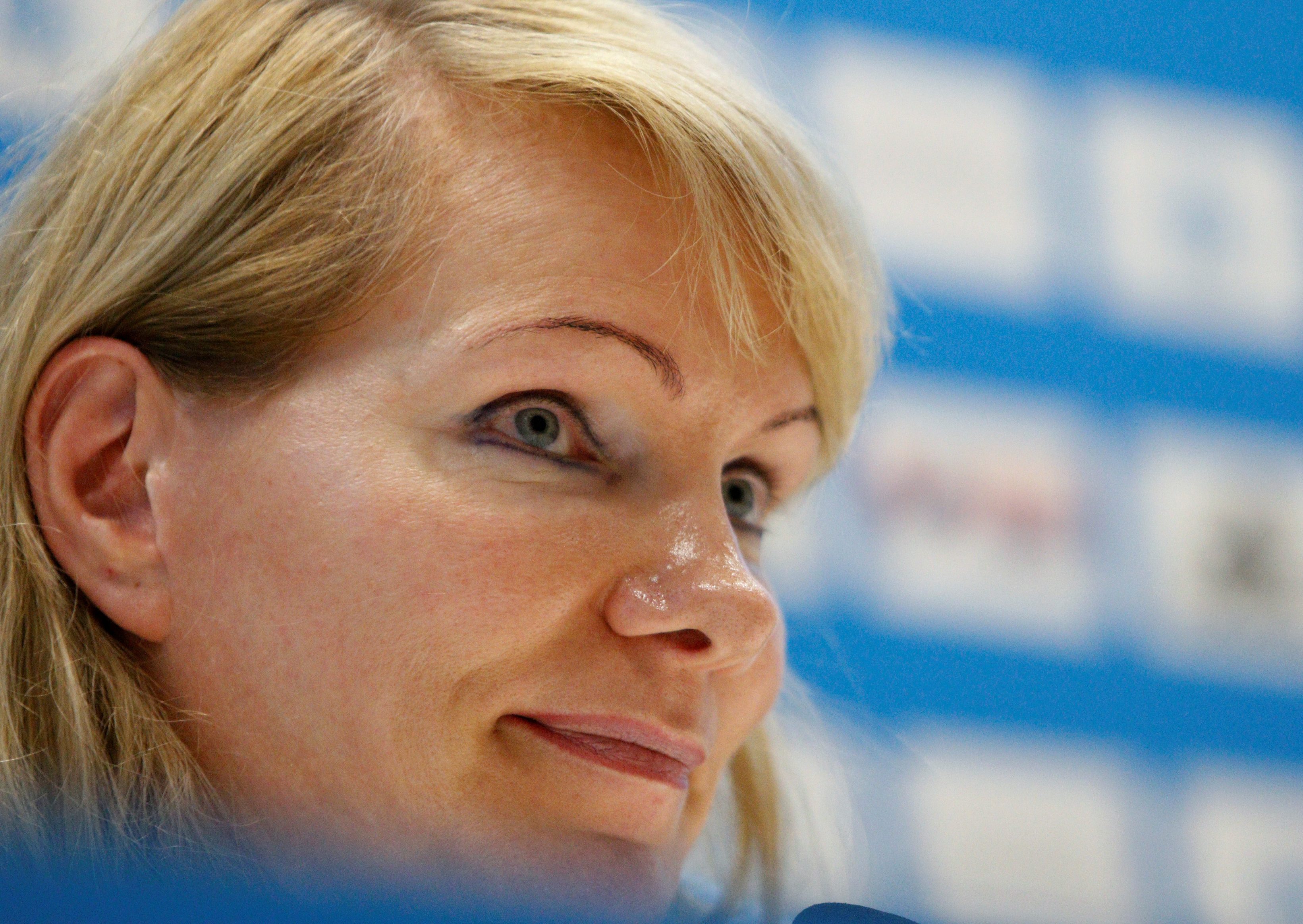 The commodity trader’s dividends are a bigger proportion of net profits than rival Cargill. The latter is demonstrating that non-listed status and success are compatible. But the short-term needs of Margarita Louis-Dreyfus jar with those of the French company that she controls.

Louis Dreyfus Company said on Oct. 8 that a $65 million hit linked to hedging of soybean crushing margins had contributed to the decline in group net profit in the first half of 2018, to $100 million from $160 million in the same period a year earlier.

The company said the hedging would ensure "a high return from our crushing activities for the whole of 2018" and, echoing comments made in September by new Chief Executive Ian McIntosh, added that it was expecting a decent year.

The Oct. 8 statement showed that the operating company lent $1 billion to its holding company, mostly related to Brazilian sugar unit Biosev, through a loan due to mature in 2023. It also reported a $411 million dividend awarded to investors, including controlling shareholder Margarita Louis-Dreyfus.