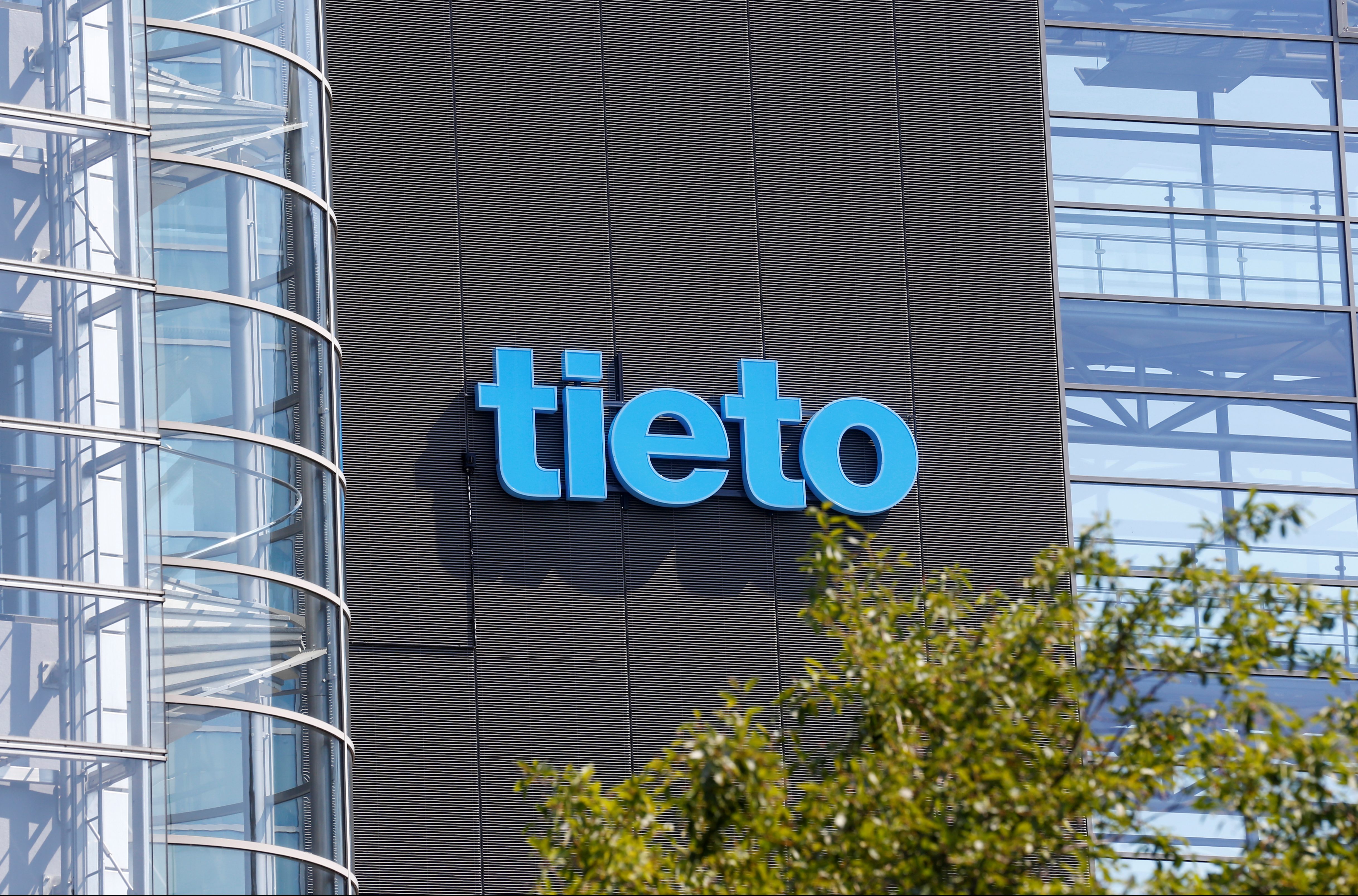 The buyout firm accepted a lowly 1.3 bln euro cash-and-shares offer for Norwegian computer services firm Evry from Finnish rival Tieto. The measly 15% premium is less than half the value created by cost savings. Still, a 20% stake in the combined group should be easier to sell.

The offer is worth 35.48 Norwegian crowns per Evry share, a 15% premium to the company’s closing price on June 17. The companies said there would be 75 million euros in annual cost savings via layoffs and other cuts, most of which would be achieved by the end of 2022.