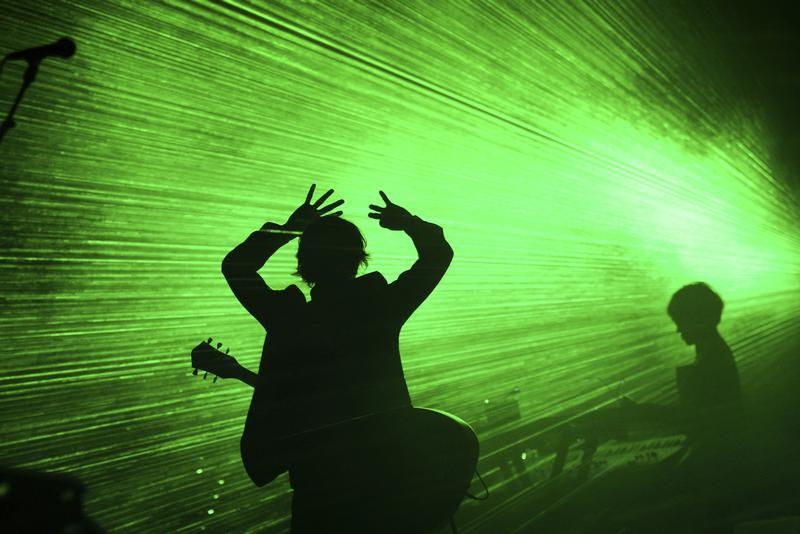 The record just skipped at Wall Street’s rave. Robert Sillerman, the American entrepreneur who successfully rolled up the rock music business two decades ago, is offering to buy the electronic festival promoter SFX Entertainment he took public just 18 months ago at a deep discount.

Sillerman, the company’s founder, chairman and chief executive, is willing to pay SFX investors $4.75 a share for the 60 percent of the company he doesn’t already own. He called it a 44 percent premium to the stock price the day before he submitted his bid. If it sounds generous, consider that investors paid $13 when SFX debuted in October 2013. On that basis, he’s paying 37 cents on the IPO dollar. By any definition, it’s a take-under.

It’s a shameful way to treat public market investors. They were, however, forewarned. From the onset, it was clear they were effectively being asked to finance the party. Sillerman had already committed most of the $260 million raised to buy EDM event producers like Disco Donnie Presents, Totem Onelove and others. Instead of creating a bass-dropping powerhouse, the company’s losses widened to $95 million in the first nine months of 2014 from $73 million a year earlier.

When UBS, Barclays and Jefferies were shilling SFX, the deal’s prospectus laid out a long list of risks. Some have come to pass. Sillerman is offering to let existing investors stick around for the after-party if they want. It may, however, be time to dance to another tune.

SFX Entertainment said on Feb. 25 it had received an offer from founder, Chairman and Chief Executive Robert Sillerman to buy the shares of the electronic dance music festival promoter he doesn’t already own for $4.75 apiece in cash. The company went public in October 2013 at $13 a share.

Sillerman owns nearly 40 percent of the outstanding SFX shares and said other shareholders will be offered an opportunity to remain investors following any buyout.