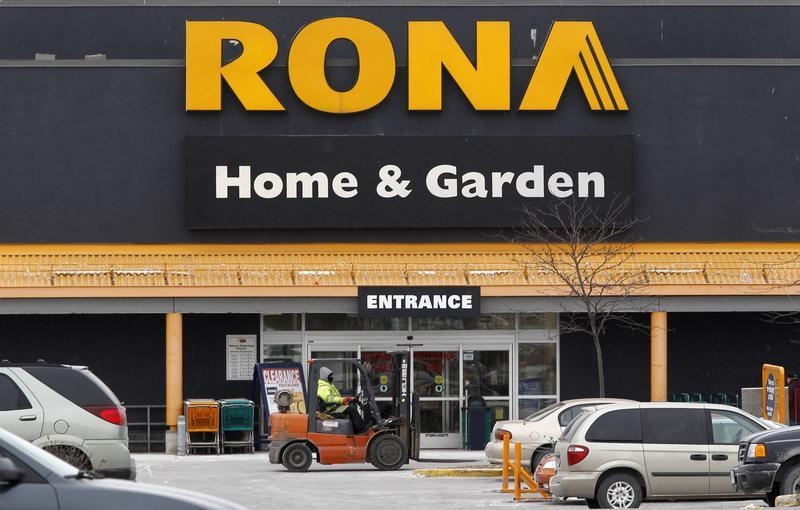 The U.S. home-retailing chain has won over Rona with a 104 pct premium valuing its northern counterpart at C$3.2 bln. Protectionism helped thwart a bid from Lowe’s in 2012. A strong dollar made a knockout bid easier now. And it turns out the color of money suits any flag.

Lowe’s said on Feb. 3 it had agreed to buy Canadian home-improvement retailer Rona for about C$3.2 billion, or $2.3 billion. The offer of C$24 a share represents a 104 percent premium to where Rona’s common shares closed on Feb. 2. Lowe’s also will buy Rona’s preferred shares for C$20 each.

As part of the deal, Lowe’s said Rona’s headquarters would stay in Boucherville, Quebec, and that it would “continue to employ the vast majority of its current employees.”

In August 2012, Rona rejected an offer from Lowe’s at C$14.50 a share, saying it wasn’t the best deal for shareholders and that its own turnaround plan afforded the company a better chance of success. At the time, Quebec’s finance minister said the offer was not in the best interest of either Canada or Quebec.