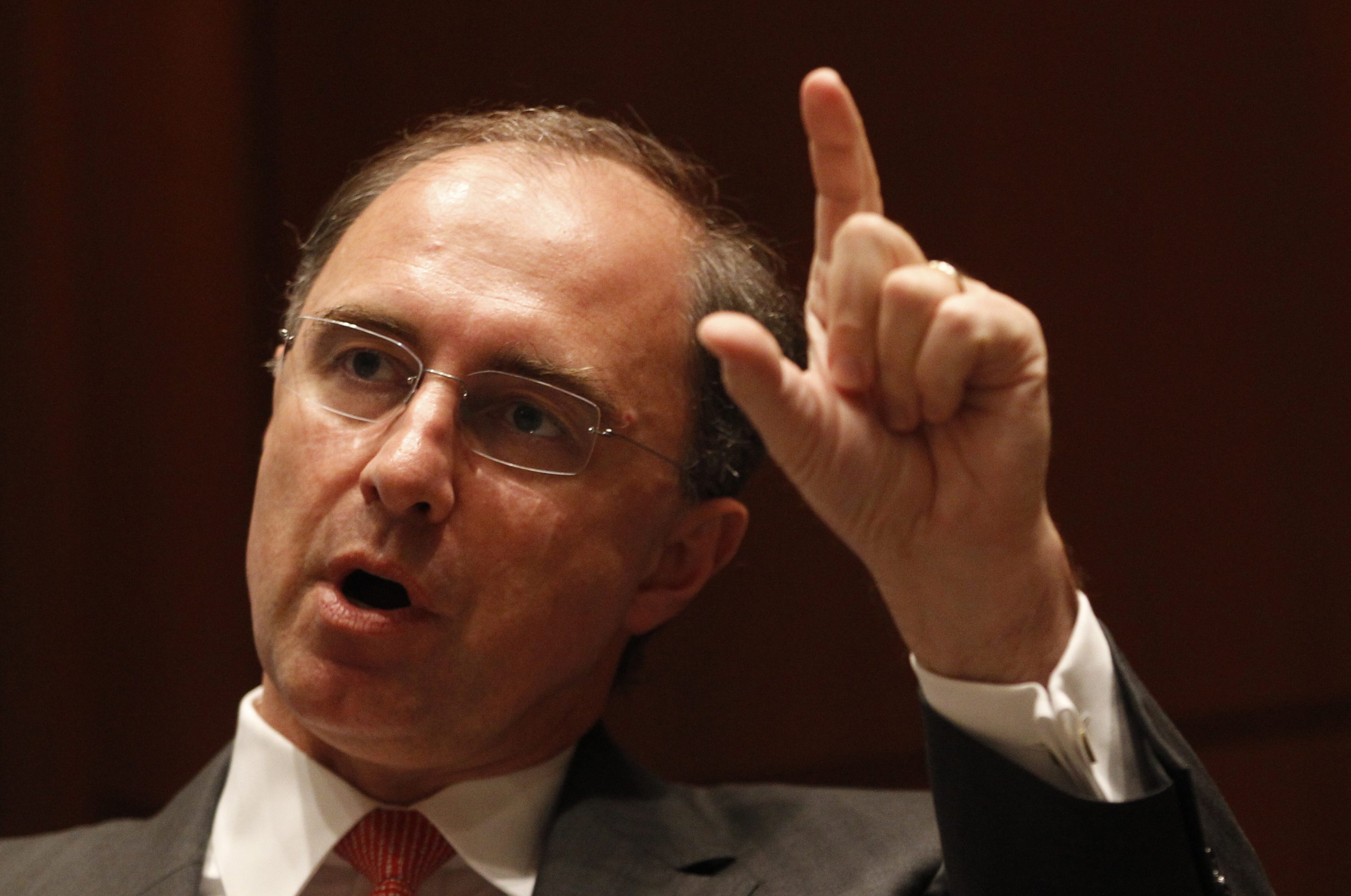 CEO Xavier Rolet is leaving the London Stock Exchange immediately, ending an activist campaign for him to stay on. Chairman Donald Brydon will step down in 2019. The compromise averts a longer and more damaging public row. But nobody emerges from the saga with much credit.

The London Stock Exchange said on Nov. 29 that Chief Executive Xavier Rolet would leave the company with immediate effect.

Chairman Donald Brydon has indicated that he will not stand for re-election at the annual general meeting in 2019, the company added.

David Warren, the LSE’s chief financial officer, will take over as interim CEO until a successor is appointed.

The company said it had asked TCI to withdraw a requisition for an extraordinary general meeting. The activist investor had called a meeting to remove Brydon and extend Rolet’s tenure.

The LSE had announced on Oct. 19 that the Frenchman would leave by the end of 2018.