Prepare for the wurst 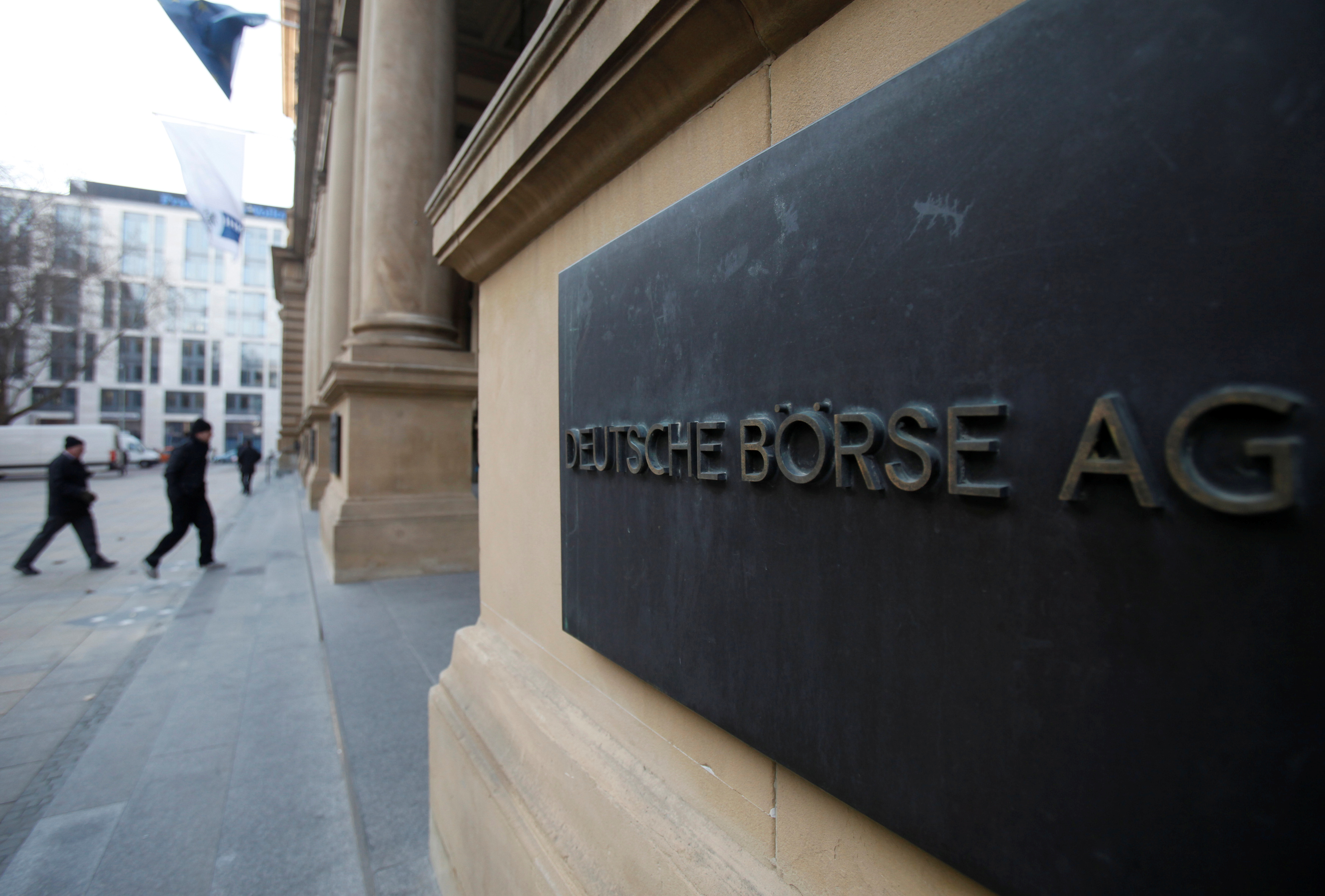 While Brussels’ antitrust watchdogs are narrowing their probe into the exchanges’ merger, some German policymakers are increasingly uneasy over the plan to locate the holding company in London. A fuzzy mandate could make politicians in the state of Hesse hard to please.

The plaque of the Deutsche Boerse AG is pictured at the entrance of the Frankfurt stock exchange February 1, 2012. REUTERS/Alex Domanski/File Photo - RTSJPPC

European Union competition regulators have limited the scope of their probe into the merger of Deutsche Boerse and London Stock Exchange Group and will mainly focus on clearing of derivatives contracts, two sources familiar with the situation told Reuters on Dec 12.

Deutsche Boerse's management board and its supervisory board, on which employees are officially represented, have already given their unanimous backing to the merger, as have shareholders on both sides. Talks on the merger were first confirmed by the companies on Feb. 23.