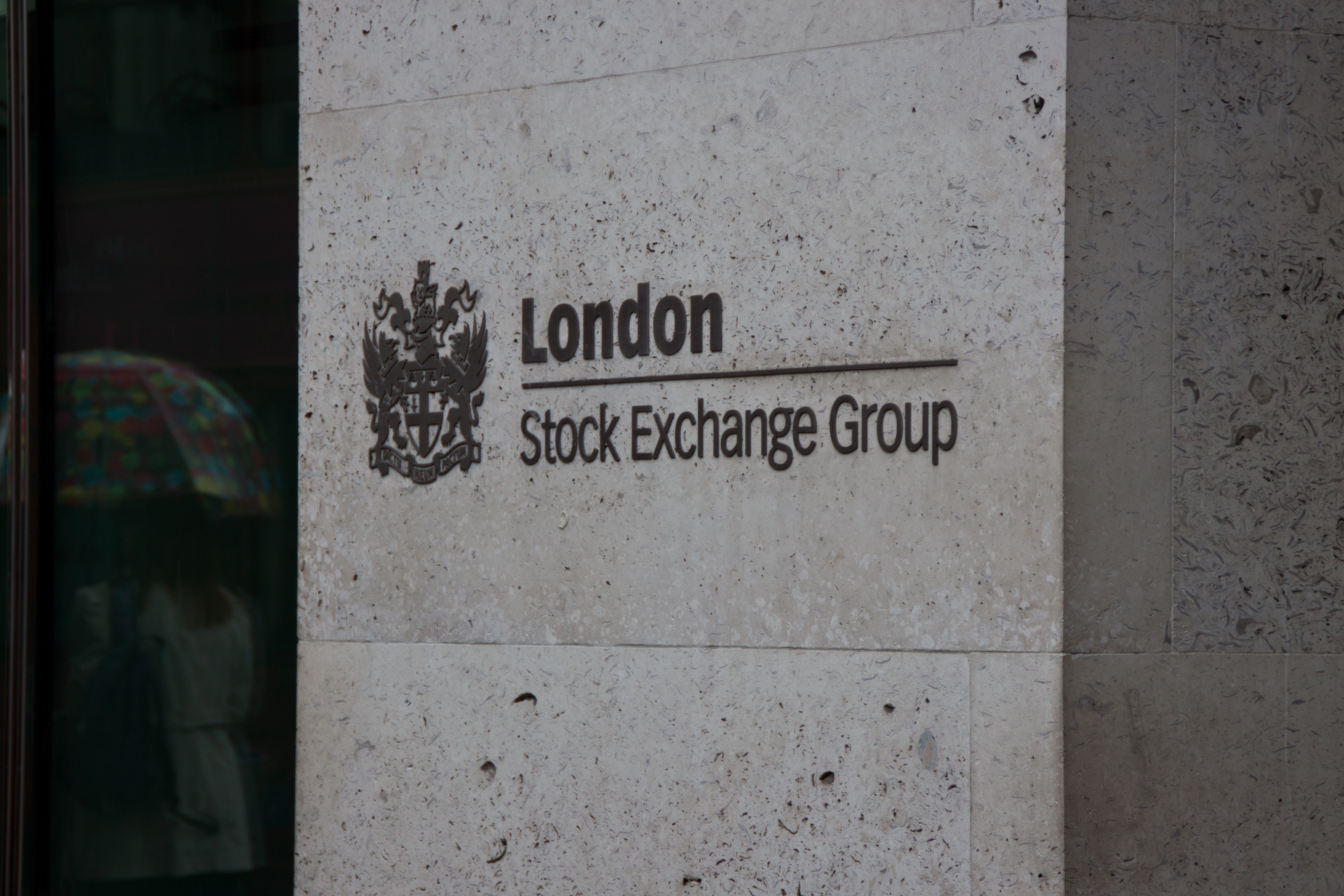 The insignia of the LSE on its headquarters in the City of London in July 2012. (Nick Mastrini)

Shares in the London Stock Exchange fell 8 percent on Sept. 28 after it warned that European requirements for central counterparties (CCPs) could affect CC&G, its Italian subsidiary, and LCH.Clearnet Group, the clearing house in which it is buying a majority stake.

Based on recommendations published earlier in the week by the European Banking Authority (EBA) and the European Securities and Markets Authority (ESMA), LSE said it expected the new regime would reduce “net treasury income” at CC&G in the next financial year, while LCH would need to increase its regulatory capital by 300 million to 375 million euros.

The European Commission has three months to endorse the technical standards.

LSE said it saw the introduction of measures designed to broaden the role of CCPs as a positive development and the ESMA/EBA publications to strengthen them should be seen in this context.