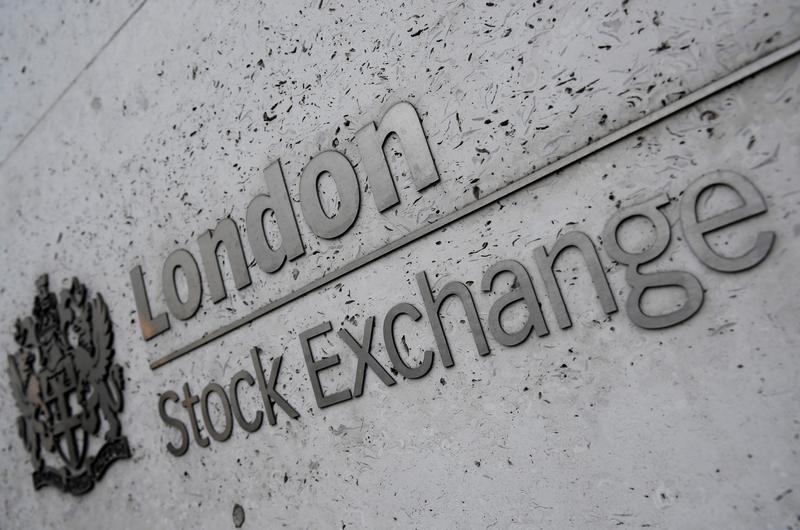 The London exchange owner has long been a takeover target. Now CEO David Schwimmer is looking to buy financial information outfit Refinitiv. That would tap new growth and business lines and diversify outside the UK. It’s a big, complex and highly leveraged attempt to go it alone.

London Stock Exchange Group on July 27 said it was in talks to buy financial data provider Refinitiv for $27 billion, including debt.

LSE said it would issue shares to Refinitiv’s owners, a group that includes funds controlled by private equity giant Blackstone as well as Thomson Reuters, which owns Breakingviews. After the deal those investors would own about 37% of LSE’s enlarged share capital, though they would limit their voting rights to less than 30%.

LSE said it expected the deal to deliver annual cost savings worth 350 million pounds a year, within five years of completion.

A consortium led by Blackstone in 2018 acquired a 55% stake in Thomson Reuters’ financial data division, subsequently renaming the business Refinitiv. The business last year generated revenue of $6.3 billion and EBITDA of $1.6 billion.

Refinitiv has pledged to deliver cost savings of up to $650 million a year by the end of 2020. As of March the company had cut $350 million in annual costs, and expects to achieve two-thirds of the target by the end of 2019.