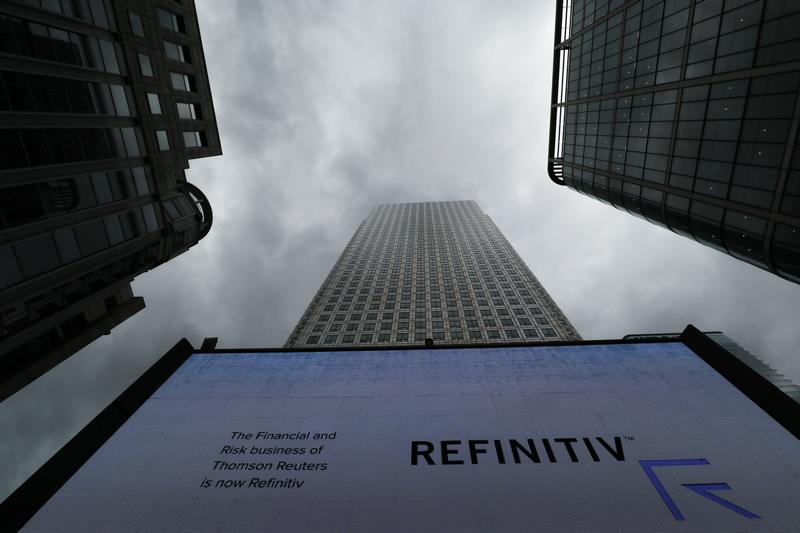 London Stock Exchange Group on Aug. 1 said it had agreed to buy financial information business Refinitiv for $27 billion including debt.

LSE will issue shares to Refinitiv’s shareholders, which include buyout group Blackstone Group and Thomson Reuters, the parent company of Breakingviews. The shares are worth $14.5 billion based on the LSE’s volume-weighted average share price from July 1 to July 26 of $71.12.

After the deal, Refinitiv’s shareholders will own a 37% economic interest in the LSE, but voting rights will be limited to less than 30%. The shareholders will be restricted from selling any shares for the first two years following completion of the deal. After that they will be able to sell up to a third of their shares in each following year.

LSE said the company would target compound annual revenue growth of 5-7% in the three years following completion of the deal. It expects cost savings worth 350 million pounds a year, and revenue synergies of 225 million pounds within five years of the deal closing.