Survival of the fittest 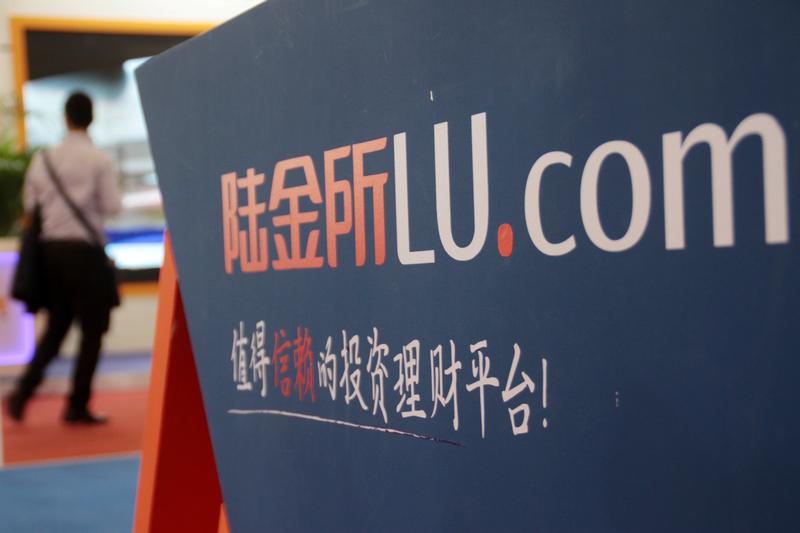 The peer-to-peer lender wants to raise as much as $5 billion from a Hong Kong IPO, says IFR. Lufax is better hedged than rivals, with the financial backing and risk acumen of insurance giant Ping An behind it. But this growing sector is volatile due to a shadow banking crackdown.

A sign of wealth management platform Lufax is seen during an expo in Beijing, China December 11, 2015. Picture taken December 11, 2015. REUTERS/Stringer ATTENTION EDITORS - THIS IMAGE WAS PROVIDED BY A THIRD PARTY. CHINA OUT. - RC129212D690

Lufax, the Chinese fintech firm backed by Ping An Insurance, has mandated five banks to work on a Hong Kong initial public offering that could raise between US$3 billion and $5 billion, Thomson Reuters publication IFR reported on Dec. 5.

The company, which operates as a peer-to-peer lender as well as China’s biggest online wealth manager, could list as early as the first half of this year. Lufax has hired Citic Securities, Citigroup, JP Morgan, Morgan Stanley and Goldman Sachs to work as joint sponsors, the report said.

The Shanghai-based firm was valued at US$18.5 billion in a private fundraising round in 2016.

Ping An said in a results statement in August that Lufax became profitable in the first half of 2017.