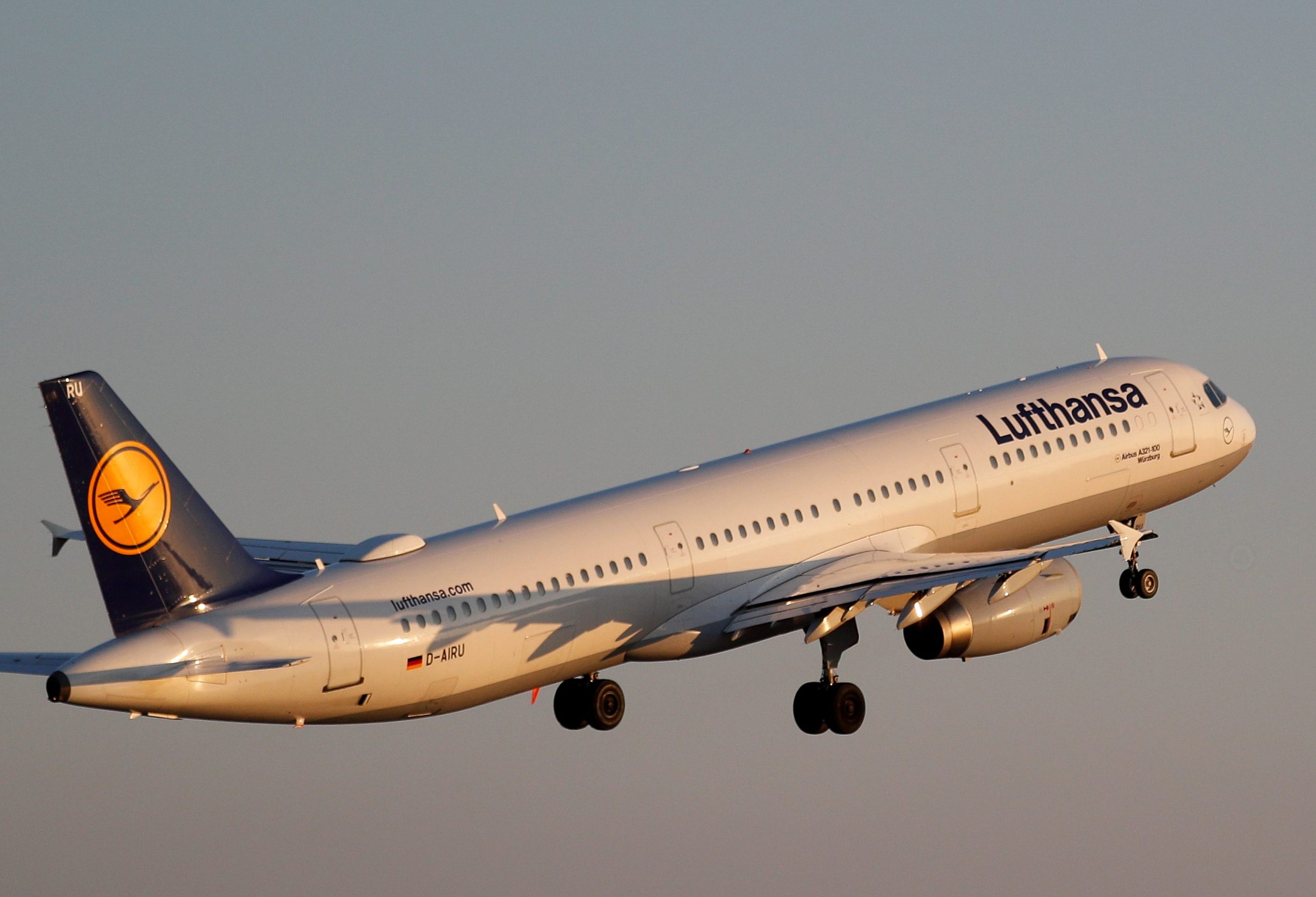 The German carrier’s Eurowings unit has been dinged by aggressive pricing from rival budget operators. With costs per seat almost double those of market leader Ryanair, it’s not hard to see why. A change of course is needed but, given domestic labour rules, that won’t be easy.

The German flag-carrier said operating profit for the year would be between 2 and 2.4 billion euros, from a previous target of 2.4-3 billion euros.

Lufthansa shares fell 12% to a two-year low of 15.57 euros by 0848 GMT on June 17, dragging down European rivals. Shares in short-haul operators Ryanair and easyJet lost 5% and 4% respectively, while Air France-KLM and IAG, owner of British Airways, shed 4% and 3% each.