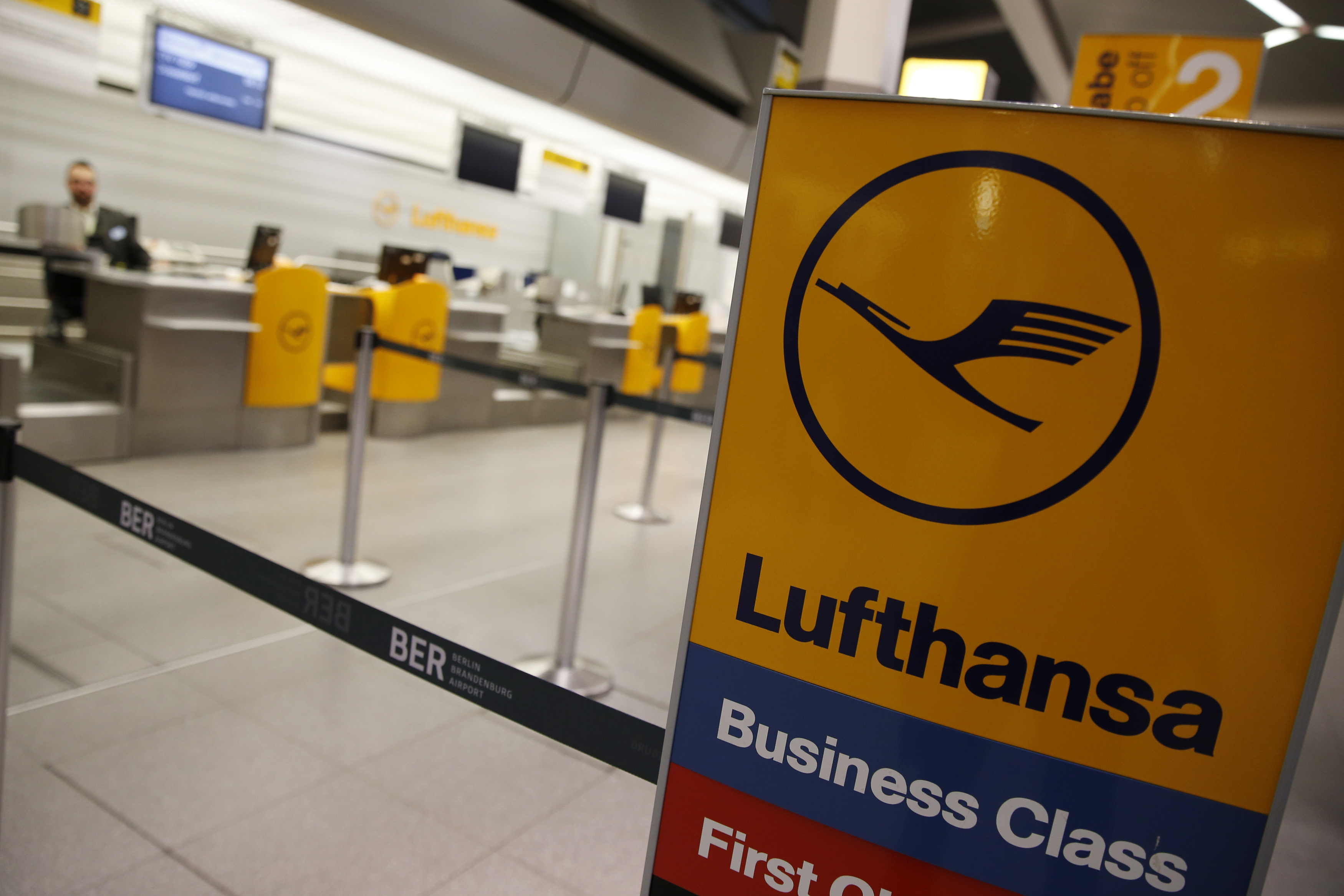 Deutsche Lufthansa’s bailout is giving taxpayers a first-class ride. The ailing flag carrier is getting a 9 billion euro package that should help it avoid bankruptcy, and Germany a national debacle. In return, Berlin is getting a quarter of the company for a knock-down price, and a more generous payout than other investors. Shareholders’ main consolation is that politicians are steering clear of the controls.

The airline, whose shares have halved since the start of the year, is still hammering out final details with Chancellor Angela Merkel. But the deal on the table suggests Merkel has resisted the urges of her left-leaning Social Democrats coalition partners to take a hands-on management role and stop the company from firing workers. The rescue will leave Berlin with at most a 25% equity stake, and two seats on the board. That’s good news for Chief Executive Carsten Spohr, who will have to make deep cuts to ensure a competitive and profitable post-crisis carrier. According to Lufthansa, the government will only use its voting rights if it needs to block a takeover.

However, Berlin has put strict limits on the rest of its generosity. Besides a 3 billion euro loan from the state-backed bank KfW, the rescue will comprise 6 billion euros of new equity or equity-like instruments. The government will pick up a 20% stake through a capital increase, priced at the nominal value of 2.56 euros per share, far below the current 8.35 euro market price, implying a total outlay of around 300 million euros. That depressed price should ensure a healthy return if Lufthansa’s business recovers quickly after the pandemic. A convertible bond will raise Berlin’s potential stake to 25%.

The greater bulk of the aid, perhaps 5.6 billion euros worth, will come in the form of a so-called ‘silent participation’, an equity-like security that carries no voting rights but offers a fixed return. That keeps Lufthansa’s net debt – at 6.7 billion euros, or 1.4 times EBITDA at the end of last year – within acceptable limits. The participation could pay a coupon as high as 9%, according to German media reports, channelling perhaps 500 million euros a year to Berlin’s coffers. Ordinary shareholders, meanwhile, will receive nothing until state aid is fully paid off. Given that the alternative was bankruptcy, even they don’t have a lot to grumble about.

An empty check-in desk is seen during a pilots strike of German airline Lufthansa at Tegel airport in Berlin, Germany, November 23, 2016.

Airline Deutsche Lufthansa said on May 21 it was in “advanced discussion” with the German government over a 9 billion euro bailout.

German state bank KfW will lend Lufthansa 3 billion euros. The rest of the package will be split between a so-called silent participation, a capital increase and a convertible bond, all provided by Germany’s Economic Stabilisation Fund, WSF.

The capital increase will give the government a 20% stake in Lufthansa, while the convertible bond can be exchanged for shares totalling another 5% of the group’s voting stock.

The WSF said it would only fully exercise its voting rights “in exceptional circumstances, such as protection against a takeover”.