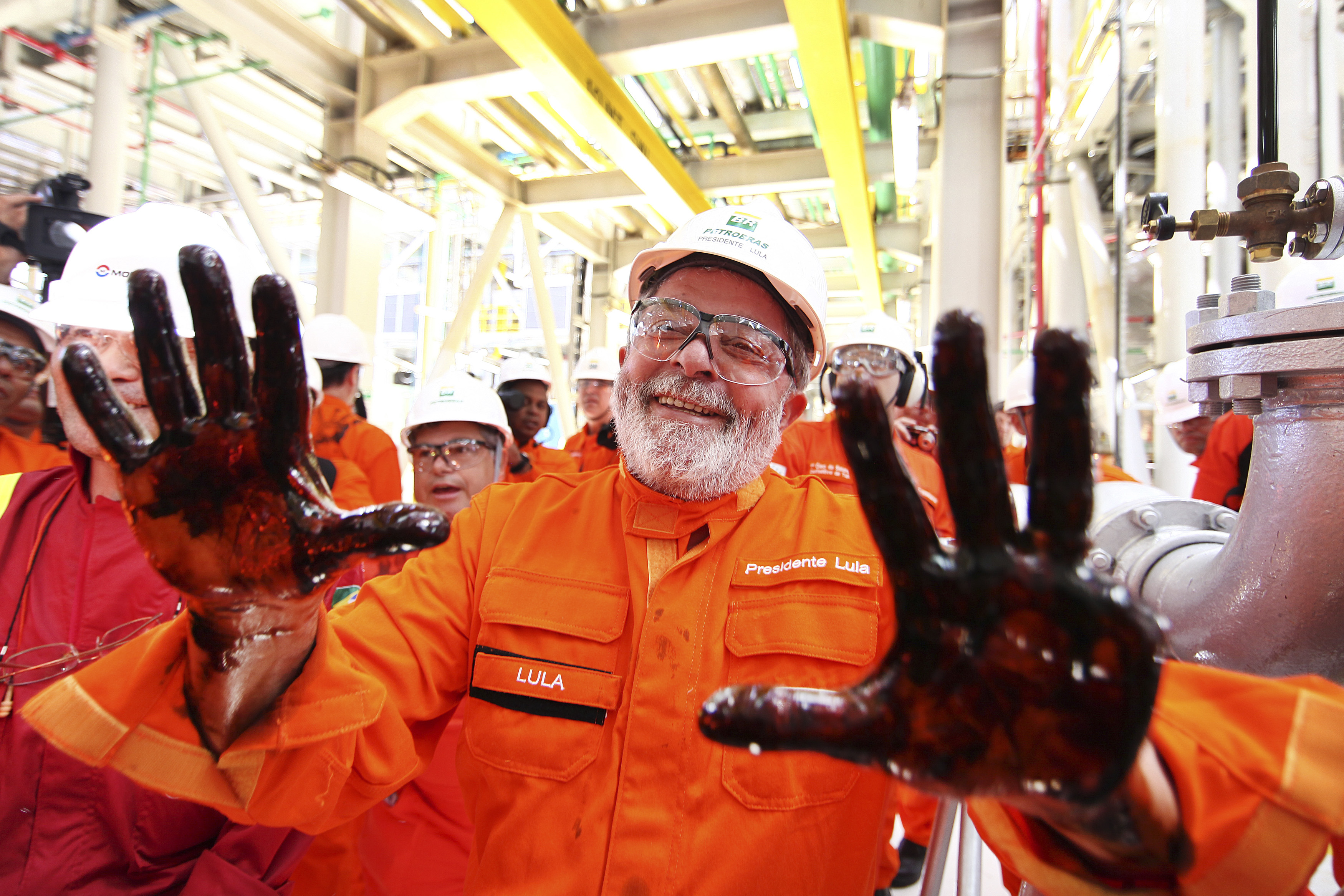 It looks increasingly likely that Dilma Rousseff will have to leave office before her second term expires in 2018. The mechanisms that might lead to the Brazilian president’s ouster are mostly orderly. Whatever happens, the challenges facing Latin America’s biggest economy will outlast her.

Luiz Inacio Lula da Silva, founder of the ruling Workers’ Party and Dilma’s predecessor as president, was charged on Wednesday in a money-laundering probe. Just days earlier, he was questioned over corruption at state oil giant Petroleo Brasileiro. He says prosecutors’ moves against him are groundless and politically motivated, and Wednesday’s charges could yet be dismissed.

Investigators’ focus on Lula, though, puts his former protégée Rousseff in a bind: back him and risk losing centrist support, or ditch him and alienate her own party. Either path makes her more vulnerable to impeachment proceedings under way in Congress for allegedly breaking budget laws.

Local press reports of possible plea deals by people charged in the Petrobras scandal suggest more damaging revelations for Lula, Rousseff and the Workers’ Party may emerge. That could provide separate grounds for impeachment. Rousseff chaired the board of Petrobras when much of the alleged impropriety happened, though she is not under investigation and denies wrongdoing. A third constitutional form of departure could arise if the Petrobras probe leads electoral authorities to decide her 2014 victory involved illegal campaign funding and they call a new poll.

Whoever might take over from Rousseff in those scenarios – be it Vice President Michel Temer or the winner of a new election – would face a long haul to fix the country’s recession-hit economy, which shrank 3.8 percent last year and is set to do the same or worse in 2016. Inflation is running at over 10 percent. Retail sales in January fell at the fastest annual pace in over a decade.

Rousseff’s centrist ally in government, Temer’s king-making PMDB party, holds a national convention on Saturday and could withdraw its backing – or keep a weakened Rousseff in power for now. Pro- and anti-impeachment protesters are set to take to the streets over the weekend, hopefully without violence. Rousseff is a former guerrilla of great obduracy. Even so, it is becoming hard to see how she will hold on to power for her full term.

Former Brazilian President Luiz Inacio Lula da Silva was charged on March 9 in a money-laundering investigation led by Sao Paulo state prosecutors. A spokesman for the prosecutors declined to specify the charges, but state investigators have said they suspect Lula’s family owned an undeclared beachfront apartment in the city of Guaruja. Lula has denied wrongdoing and rejected the idea that he owned the luxury condo, built by engineering group OAS, one of the conglomerates snared in a vast corruption scandal tied to state-run oil company Petrobras.