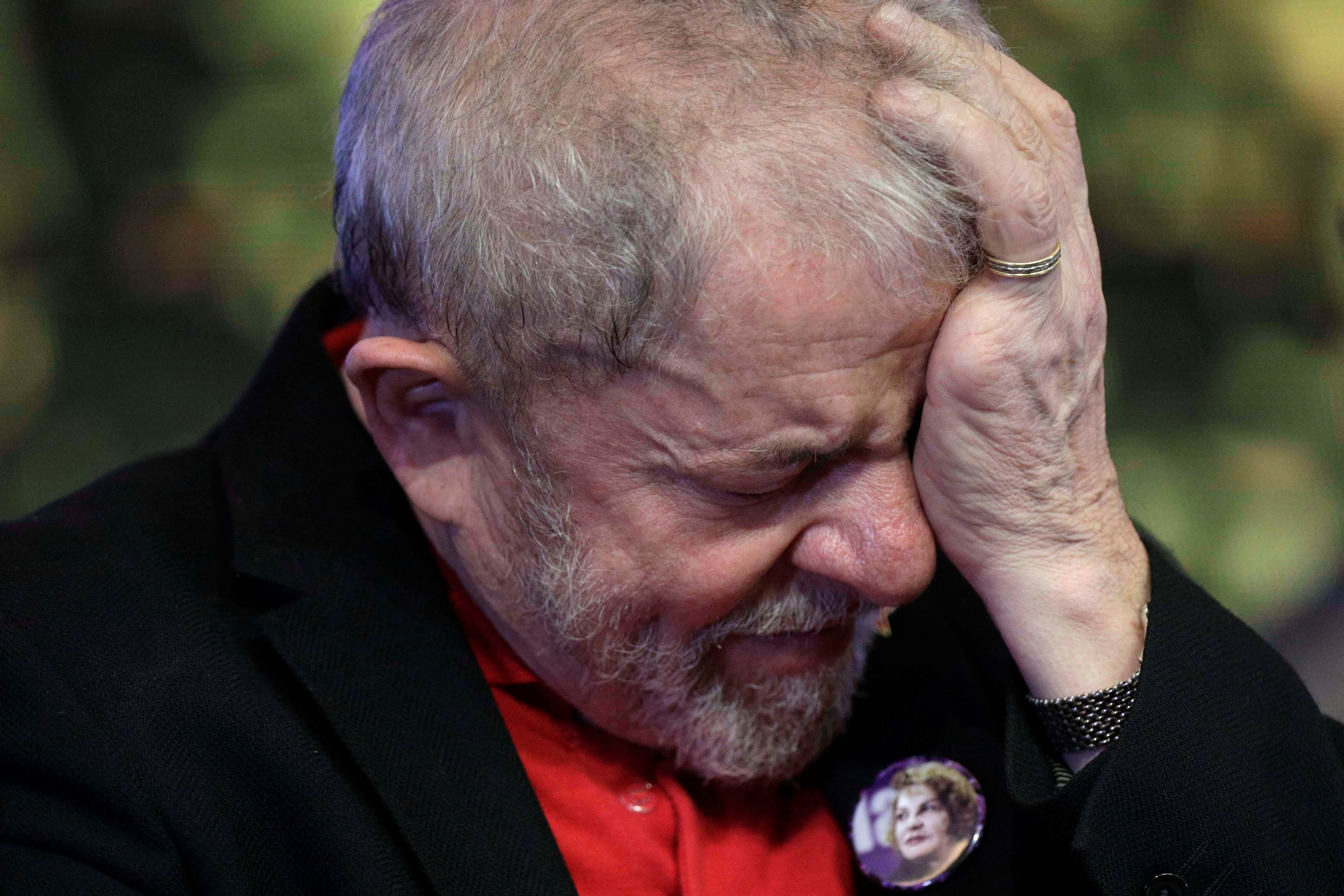 At his popular peak, the ex-president offered a magical moderate leftism that both markets and the poor could love. He hoped to regain power in 2018. Positive investor reaction to his prison sentence shows how dead that dream is. Brazilians face harder, more realistic choices.

Former Brazilian President Luiz Inacio Lula da Silva was convicted on July 12 on corruption charges in the first of five graft trials he faces, according to a court document. He was sentenced to nine and a half years in prison but will remain free on appeal.

Lula, who served as Brazilian president from 2003 to 2010, faces charges in four other corruption cases, with prosecutors accusing him of being the mastermind behind a widespread graft scheme centered on Petrobras that funneled illicit funds to politicians and political parties.

Brazilian stocks and the real currency extended earlier gains after the verdict was publicized, with the real reaching two-month highs.