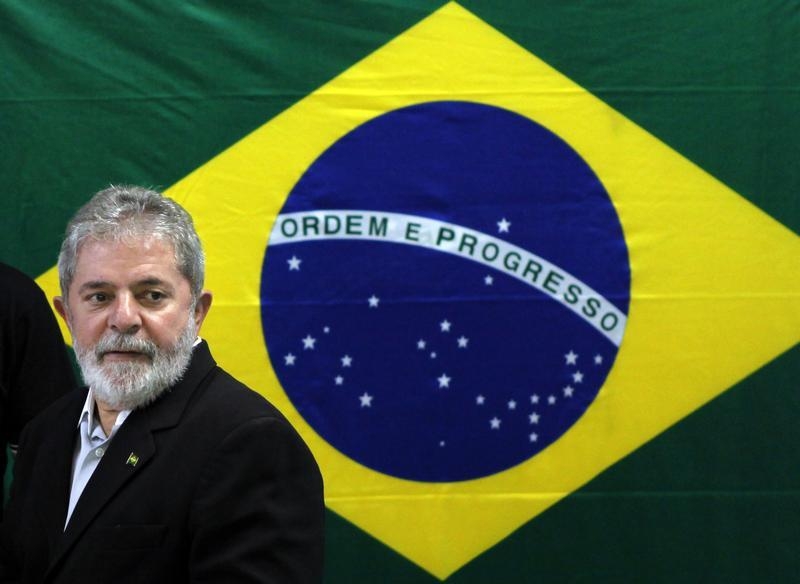 Brazil’s President Dilma Rousseff has invited her powerful predecessor Luiz Inacio Lula da Silva to join her flailing government. It looks like a tawdry bid to shield him from a corruption probe. It could also shore up leftist support, but even her mentor’s legendary political skills may now not be enough to help Rousseff escape impeachment.

Lula is facing an investigation related to alleged multibillion-dollar kickbacks at state oil giant Petroleo Brasileiro. Once he is in government, any proceedings will have to be heard by the nation’s Supreme Court rather than remaining in the hands of a federal judge.

That would slow down action against Lula even as the Petrobras probe, known as Car Wash, picks up speed. A plea deal by a senator close to Rousseff obtained by Reuters on Tuesday alleges both Rousseff and Lula, who served as president from 2003 to 2010, were aware of corruption at the oil company. They both deny any wrongdoing.

The lower house of Congress in December opened proceedings to remove Dilma from office over allegations that she broke budget laws to boost spending during her 2014 re-election campaign. At the time she had the votes to survive. Now she probably does not. Huge marches at the weekend called for her exit, and her key coalition ally, the broadly centrist PMDB, said on Saturday it would decide within 30 days whether to continue backing her.

Lula, though tarnished by the graft allegations, may try to persuade the PMDB to stay on side. In return the PMDB would presumably demand economic discipline and reforms that he and the Workers’ Party he founded would balk at. A more likely outcome than a deal, for now, is that Rousseff will be impeached as early as May.

Investors, fearing looser public purse-strings under Lula’s influence even as Brazil’s roughly $2 trillion economy faces its deepest recession in decades, dumped assets on news he would join the government. That reverses recent optimism that Rousseff would make way for a more market friendly regime. Whatever scant help he may offer Dilma, the former president is likely to be a hindrance to reform.

Former Brazilian President Luiz Inacio Lula da Silva has accepted a ministerial post in the government of his protégée and successor Dilma Rousseff, a presidency source told Reuters on March 15. The move could partially protect Lula from an anti-graft investigation.

Brazilian bonds sold off and debt insurance costs jumped earlier on news that Lula had informed several of his closest advisers he would accept a cabinet post. Brazil’s currency, the real, slumped more than 2 percent against the dollar, while stocks fell 4 percent. Shares of state oil firm Petroleo Brasileiro, which is at the center of a far-ranging corruption probe undermining Rousseff’s government, fell 10 percent.