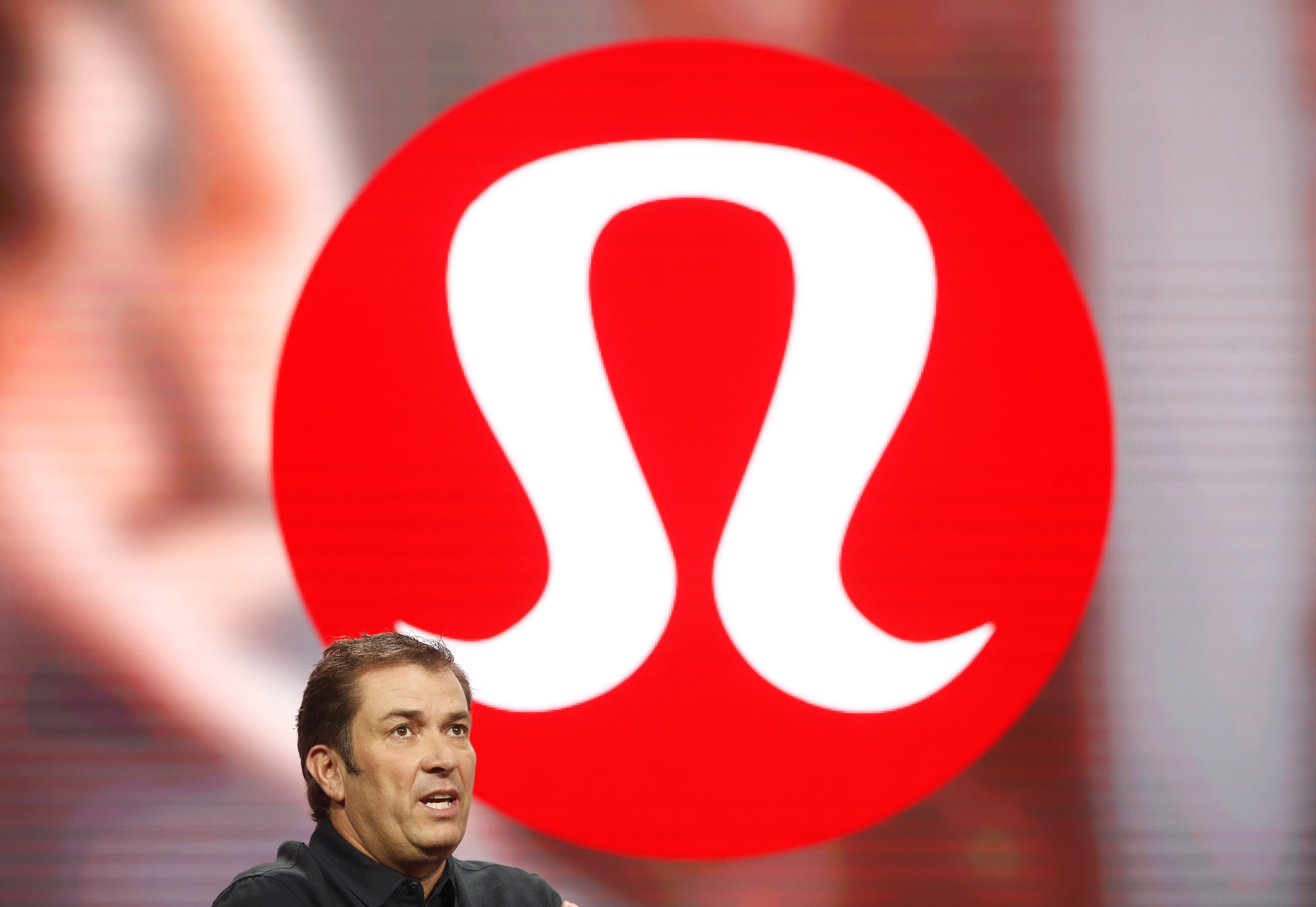 A hot lifestyle brand, a brick-and-click sales model that keeps prices high and a growing opportunity to outfit men has the leisure-wear maker outpacing its flabby peers. Yet growth goals look a stretch and margins struggle to keep up. A premium valuation demands constant toning.

On Dec. 6, Lululemon reported revenue increased 14 percent in the quarter ended Oct. 29 from the same period a year earlier, to $619 million. Comparable sales rose 8 percent. Net income fell to $58.9 million, or 43 cents per share, from $68.3 million, or 50 cents per share.

The company raised its forecast for the holiday quarter and now expects revenue in the range of $870 million to $885 million. Analysts had been expecting $866 million for the fourth quarter.

Lululemon said it was on track to boost revenue to $4 billion in the financial year ending in January 2021.