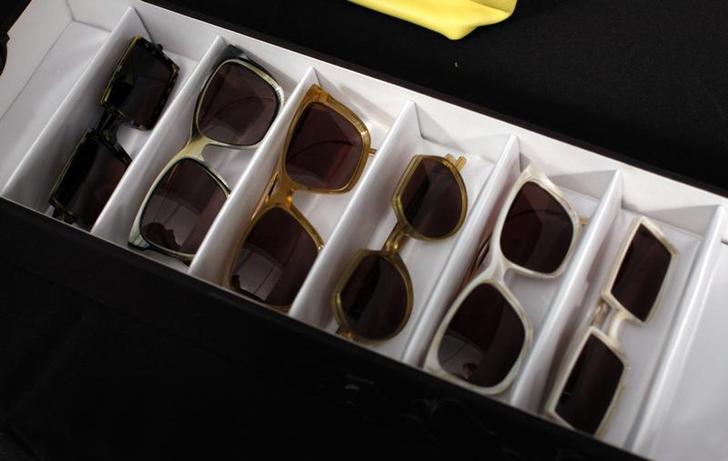 The glasses maker’s Chief Executive Andrea Guerra may be leaving following a rumpus with owner Leonardo Del Vecchio. Power politics or strategy may be the cause – or not. The lack of clarity and the absence of a succession plan are an eyesore on Italy’s corporate landscape.

A box of pairs of sunglasses is seen at backstage during New York Fashion Week September 12, 2011.

Luxottica, the maker of Ray-Ban sunglasses, said that its Chief Executive Andrea Guerra and majority-owner and Chairman, Leonardo Del Vecchio had for some time been “debating” the best strategic direction for the company. The comment came after press reports in Italian media that Guerra was likely to leave the company. Luxottica did not comment on whether Guerra would leave or not.

Luxottica shares fell as must as 7 percent in early trading on Aug. 20. The stock was trading at 39.5 euros in the early afternoon, down 2.5 percent.