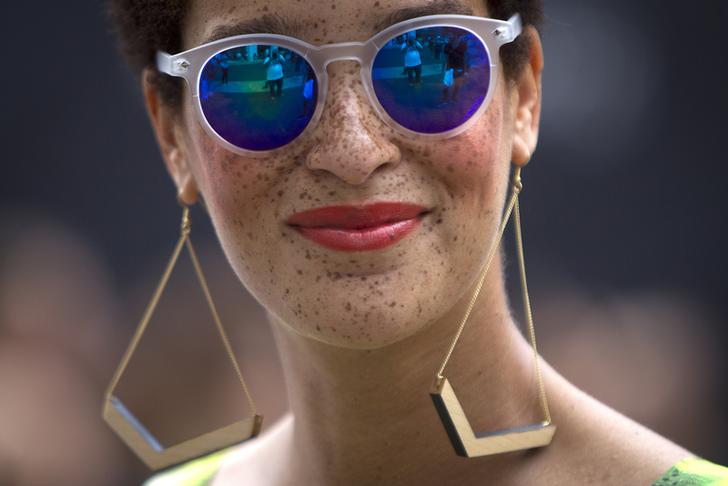 The revolving door at the Italian eyewear group hasn’t spooked the market as much as it should. The shares are up over 30 percent since Luxottica lost the first of three CEOs in 17 months. With steady growth and a rollout in emerging markets, it can afford the dramatics for now.

A fashionista wearing sunglasses smiles as she walks around Lincoln Center during New York Fashion Week in the Manhattan borough of New York September 6, 2014.

Luxottica announced on Jan. 29 that its third chief executive in 17 months, Adil Mehboob-Khan, had left the company.

Leading shareholder Leonardo Del Vecchio, who also acts as Luxottica’s chairman, will take on executive powers at the company he founded in 1961.

He will inherit the responsibility for markets from Mehboob-Khan, who joined as co-CEO from Procter & Gamble only a year ago to smooth over a previous management crisis.