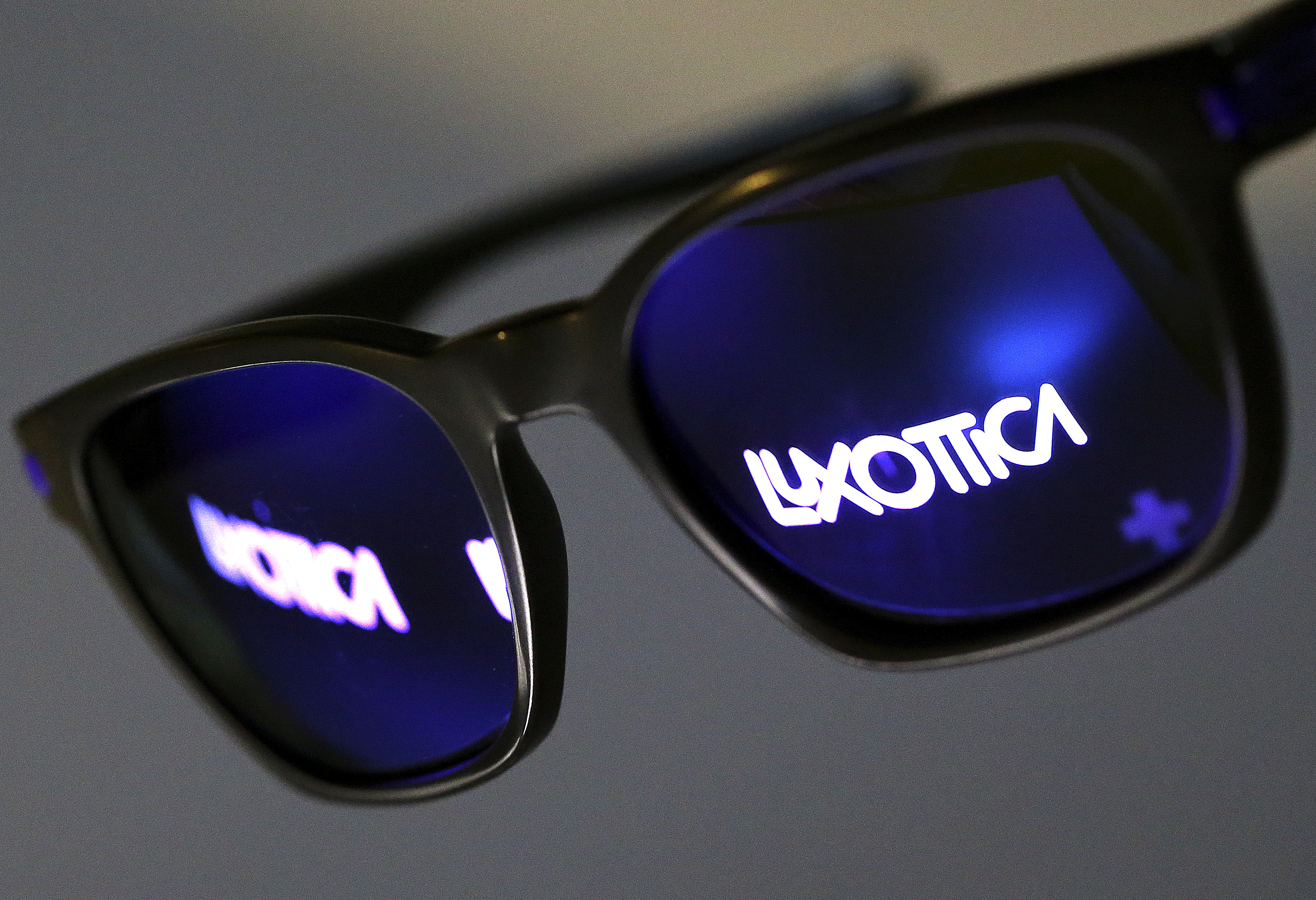 The Italian glasses maker set to merge with France’s Essilor has replaced its CEO. New boss Francesco Milleri may succeed founder Leonardo Del Vecchio as head of the combined firm. Yet the French seem less certain. The lack of clarity could complicate an already tricky merger.

Vian’s responsibilities will be handed over to Executive Chairman and founder Leonardo Del Vecchio, 82, and Deputy Chairman Francesco Milleri. Milleri will also take on the position of chief executive officer.

Vian is the fourth chief executive to leave Luxottica in three years.

Del Vecchio, who is to become executive chairman and chief executive of the merged EssilorLuxottica group, told Italian daily Corriere della Sera that Milleri would replace him should he pass away.

Essilor Chairman and Chief Executive Hubert Sagnieres told the Financial Times on Dec. 10 the combined EssilorLuxottica group would hire a “professional CEO” once the merger is completed.