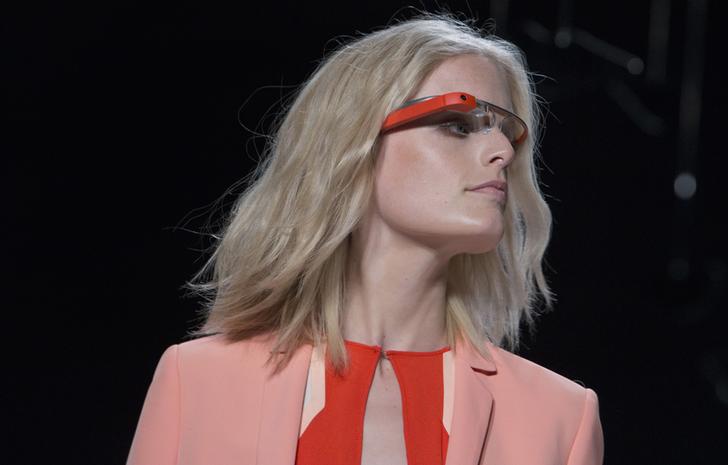 The Italian eyewear company has replaced its single chief executive with two co-heads. The model is complex and relies heavily on 79-year-old founder Chairman Leonardo Del Vecchio. Like the clunky Google Glass smart specs Luxottica is partnering on, it needs further work.

Luxottica, the Italian eyewear company, said on Sept. 1 that Chief Executive Andrea Guerra would leave the company. It said he would be replaced by two chief executives. Chief Financial Officer Enrico Cavatorta will be promoted to chief executive officer, corporate functions. A second chief executive will be hired to take responsibility for manufacturing and marketing. Leonardo Del Vecchio, chairman and 61 percent owner, will lead a new executive committee, and indirectly oversee manufacturing and markets operations until the second chief is hired.

Guerra will receive a 10 million euro redundancy payment, and in addition will sell 813,000 shares to Del Vecchio at a price of 41.5 euros a share.

Luxottica stock fell 1 percent in early trading on Sept. 2 to 40.2 euros. The shares had fallen as low as 38 euros after rumours of Guerra’s departure emerged on Aug. 20.