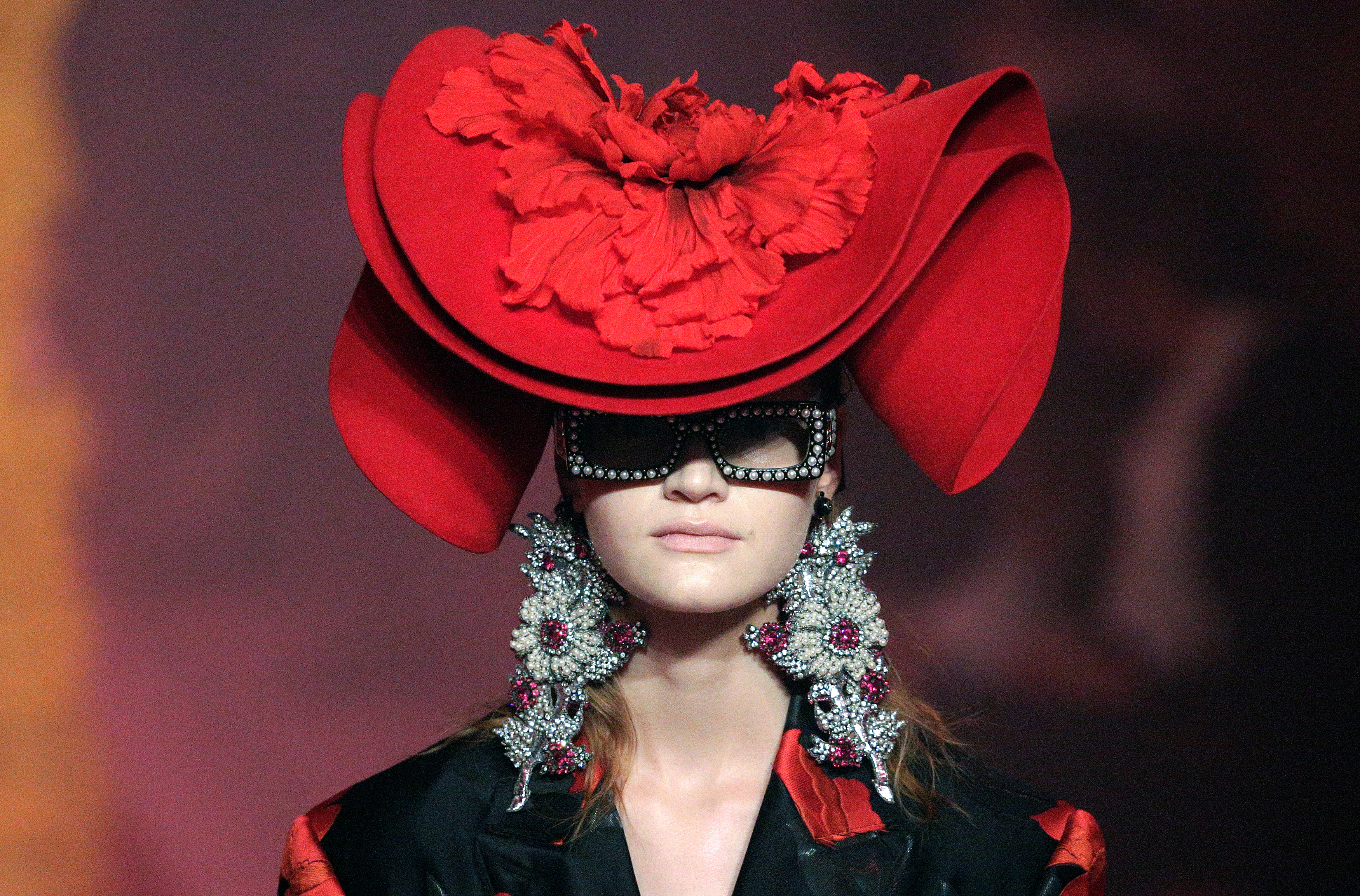 Kering is joining LVMH in hiking dividends. A 30 percent jump in its cash payout comes on top of the Puma stake that Gucci’s parent is handing over to shareholders. With valuations high and cash piling up, lavish generosity is needed to keep hard-to-please investors happy.

A model presents a creation at the Gucci fashion show during Milan Fashion Week Spring/Summer 2017 in Milan, Italy, September 21, 2016.

Gucci’s parent Kering said on Feb. 13 its 2017 revenue rose to 15.5 billion euros, up 25 percent from a year earlier. The group’s recurring operating income rose 56.3 percent over the same period, to 2.9 billion euros.

Revenue from the group’s luxury brands, including Yves Saint Laurent and Bottega Veneta, rose to 10.8 billion euros in 2017, up 29.9 percent from 2016.

The company said that its distribution of Puma shares to investors, first announced on Jan. 11, will take place on May 16. Kering will offer 1 Puma share for every 12 Kering shares held.