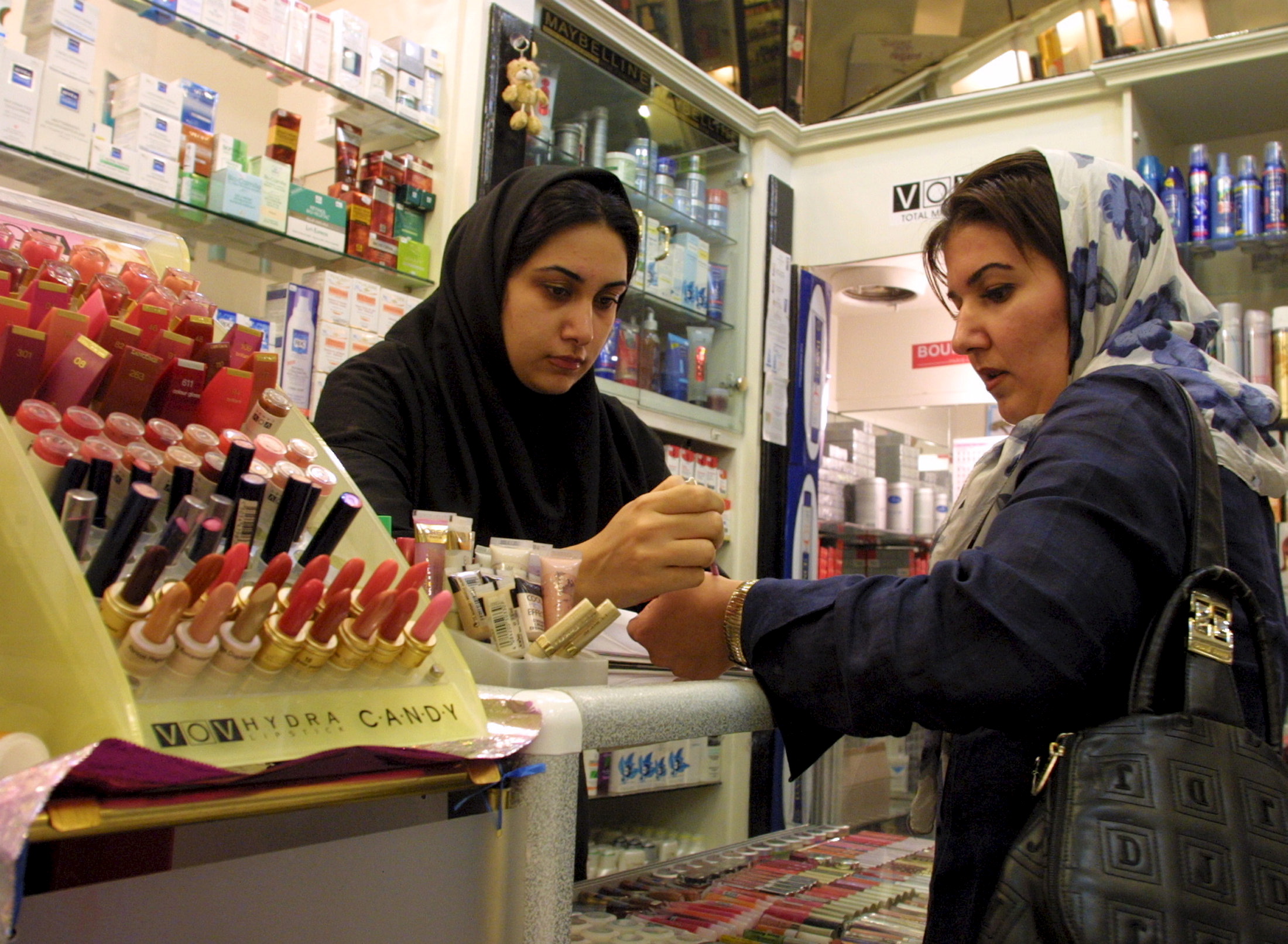 “The Rich Kids of Tehran” Instagram page is more Rolex and bikinis than chadors. In other words, the citizens of the Islamic Republic are no different to their Western counterparts in their fear of missing out on the latest luxury must-haves. That same FOMO may soon apply to global luxury groups.

The figures look enticing. Almost $33 billion of frozen assets is due to flow back into Iran following the lifting of sanctions, according to the Iranian central bank. Iran has the second-largest economy in the Middle East after Saudi Arabia and its economy is forecast to grow 6 percent next year if oil reaches $50 per barrel, according to Renaissance Capital.

Iranians already have a taste for Western luxury goods. They were the second-largest shopping nationality in Turkey after the Saudis in March 2016, Global Blue data shows. And a robust grey market means many of the brands are already in Iran unofficially. Three-quarters of Iran’s 79-million strong population live in cities – important for luxury sales and higher than China’s 56 percent. Iran could eventually account for up to 3 percent of global luxury demand, Exane analysts estimate, in an industry that passed $1 trillion in sales last year.

There’s a catch. Right now there is no Tehran equivalent to London’s Bond Street or New York’s Fifth Avenue. While Western-style shopping malls like the Arg and Palladium malls in Tehran are being built, there will be intense competition for the best retail space.

Meanwhile, middle-class spending power will take time to recover from the impact of sanctions. Finance is an issue: U.S. financial groups are still blocked from conducting transactions with Iranian entities, so the full range of financial services to support Iranian growth will take time to develop. Lastly, there’s political risk. Ayatollah Ali Khamenei, Iran’s supreme leader, has said he doesn’t agree with Iran importing many Western consumer goods, while tensions are mounting with Saudi.

Still, Roberto Cavalli, designer of all things leopard print, has already opened a store in Tehran. And Italy’s National Textiles and Fashion Association Sistema Moda Italia announced a trade deal with its Iranian counterpart this month to increase the presence of Italian companies in the country. With so much potential, the biggest risk might be not being there at all.

An easing of sanctions will see at least $38 billion, or 9 percent of GDP, return to Iran over the coming 12 months via the return of offshore cash, trade financing, portfolio flows, oil inventory sales and increased oil exports, according to Renaissance Capital research.

An Iranian woman tests the colours of make-up at an upscale shop in north Tehran in this November 8, 2003 file photo.

An easing of sanctions will see at least $38 billion, or 9 percent of GDP, return to Iran over the coming 12 months via the return of offshore cash, trade financing, portfolio flows, oil inventory sales and increased oil exports, according to Renaissance Capital research.