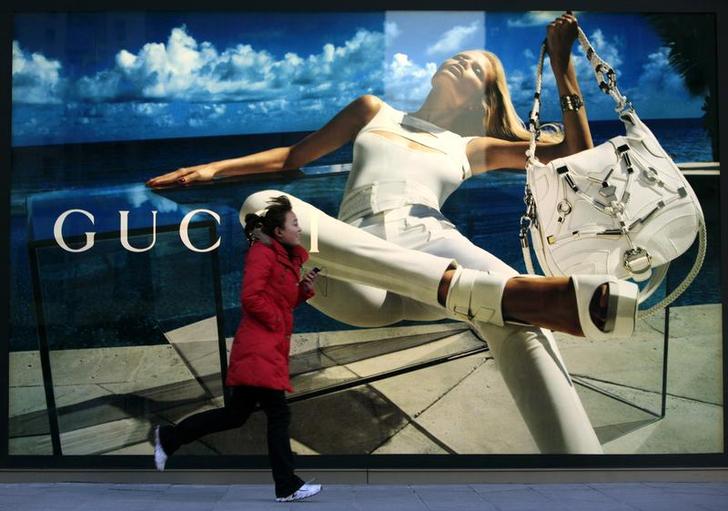 Luxury brands tend to suffer after high-profile incidents like the Paris shootings. Shares of French groups Kering, Hermes and LVMH fell around 3 percent on Nov. 16. More than regular retailers, the business of selling ultra-discretionary items like handbags and watches is sensitive to confidence and tourism. But a decade of global overexpansion may have left them better placed to handle country risks.

Brands like Burberry have commented that shoppers from growth markets like China are increasingly buying in Europe. The Nov. 13 attacks are likely to take a toll. The weak euro has drawn hordes of shopping tourists to major European cities. In September, France saw a 31 percent increase in tourist spending, predominantly from the Chinese, according to Global Blue research. Most of that was in Paris. It is one of the most important cities in the world for luxury shopping, bringing in over 11 billion euros in 2014.

The attacks will probably deter visitors in the short term. But luxury has changed over the last decade, as brands chase increasingly mobile travellers. Bain says that 70 percent of Chinese luxury purchases happen outside of China – either because consumers buy directly, or ask holidaymaking friends and family to do so, a phenomenon known as “daigou”.

The result: huge expansion of luxury store networks. Louis Vuitton had 340 shops in 2004. Ten years later, LVMH’s fashion and leather goods division – of which Louis Vuitton generates the lion’s share of revenue – had over four times that number. Hermes is also less reliant on its domestic market, making 16 percent of its sales in France last year. In 2005 that figure was closer to 20 percent. Chinese shoppers may feel unsafe travelling to Europe, but can easily find the same products in Japan, Korea or even Mongolia.

Politics and economic worries will still hurt. Russia’s big spenders have slipped down the ranks, and falling oil prices have depressed sales in the Middle East after years of strong growth, according to Bain. Overall, the massive expansion of luxury store networks, which brings higher costs, will probably have to reverse if demand slows more. But at the moment, the big brands’ earlier excesses provide some helpful padding.

French luxury stocks fell early on Nov. 16 following the attacks in Paris on Nov. 13. Luxury groups Hermes, LVMH and Kering, which get a large part of their sales from foreign tourists in Paris, were down about 3 percent in early trading.

LVMH shares recovered and were trading at 164 euros on Nov. 17, 2.4 percent above the previous day’s close.

A woman runs past a poster of luxury fashion house Gucci outside a shopping mall in Beijing's central business district.

French luxury stocks fell early on Nov. 16 following the attacks in Paris on Nov. 13. Luxury groups Hermes, LVMH and Kering, which get a large part of their sales from foreign tourists in Paris, were down about 3 percent in early trading.

LVMH shares recovered and were trading at 164 euros on Nov. 17, 2.4 percent above the previous day’s close.