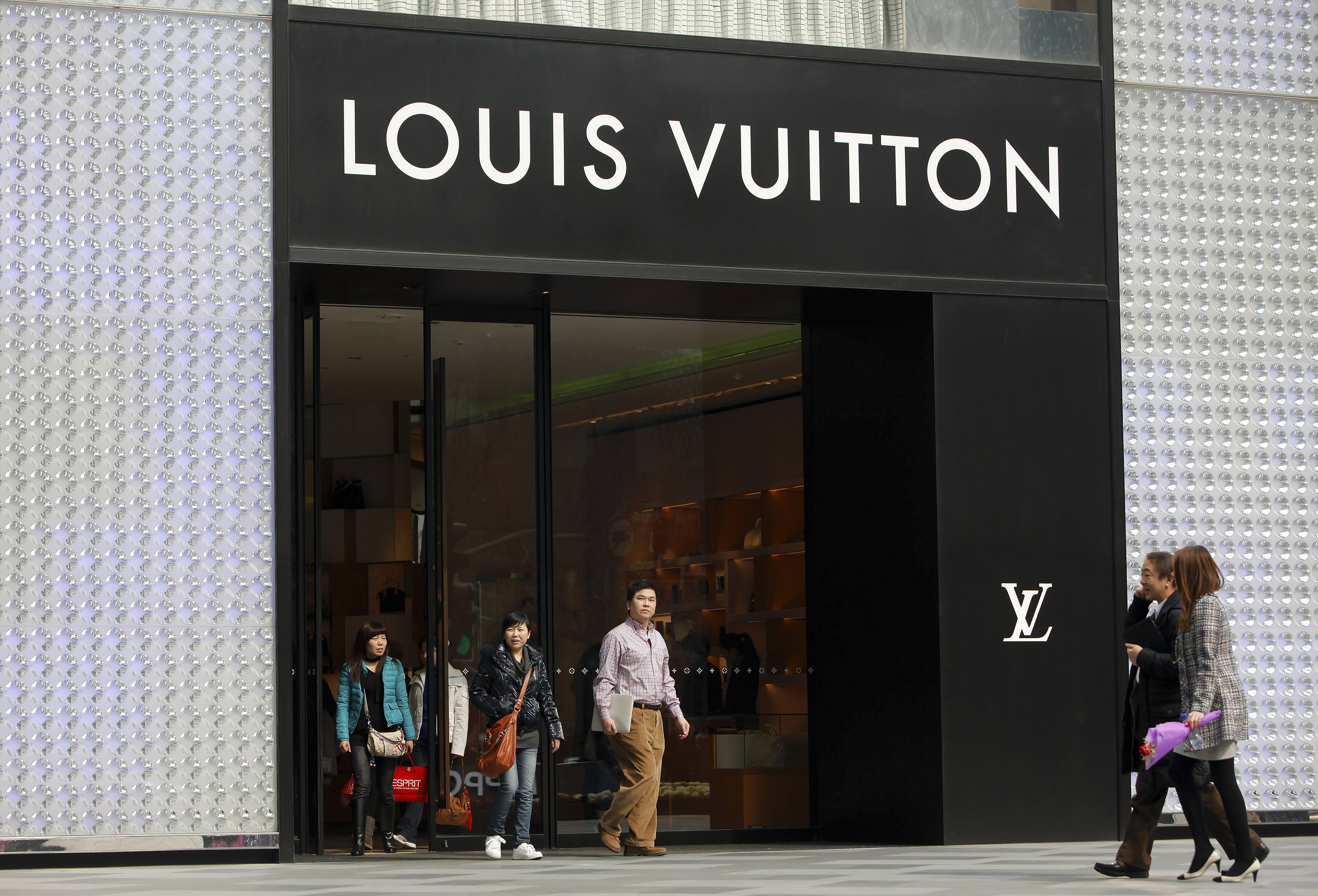 The $220 bln French fashion-to-wine giant leads a platoon of increasingly pricey European bling stocks. Double-digit sales growth and a diverse business empire should help boss Bernard Arnault extend the run. Smaller peers may be the ones to watch for early signs of lost sparkle.

Shoppers walk past a Louis Vuitton store in Shanghai March 8, 2011.

French luxury conglomerate LVMH on July 24 reported a 15% rise in revenue to 25.1 billion euros in the first half of 2019, above a mean analyst forecast of 24.8 billion euros, according to data from Refinitiv.

LVMH sales rose 12% in the second quarter of the year for comparable stores and at constant exchange rates.

Shares in LVMH hit a record high earlier in July and are up nearly 50% so far this year.

French financier and LVMH-owner Bernard Arnault is the third richest man in the world behind Amazon’s Jeff Bezos and Microsoft founder Bill Gates, according to the Bloomberg Billionaires Index on July 24.