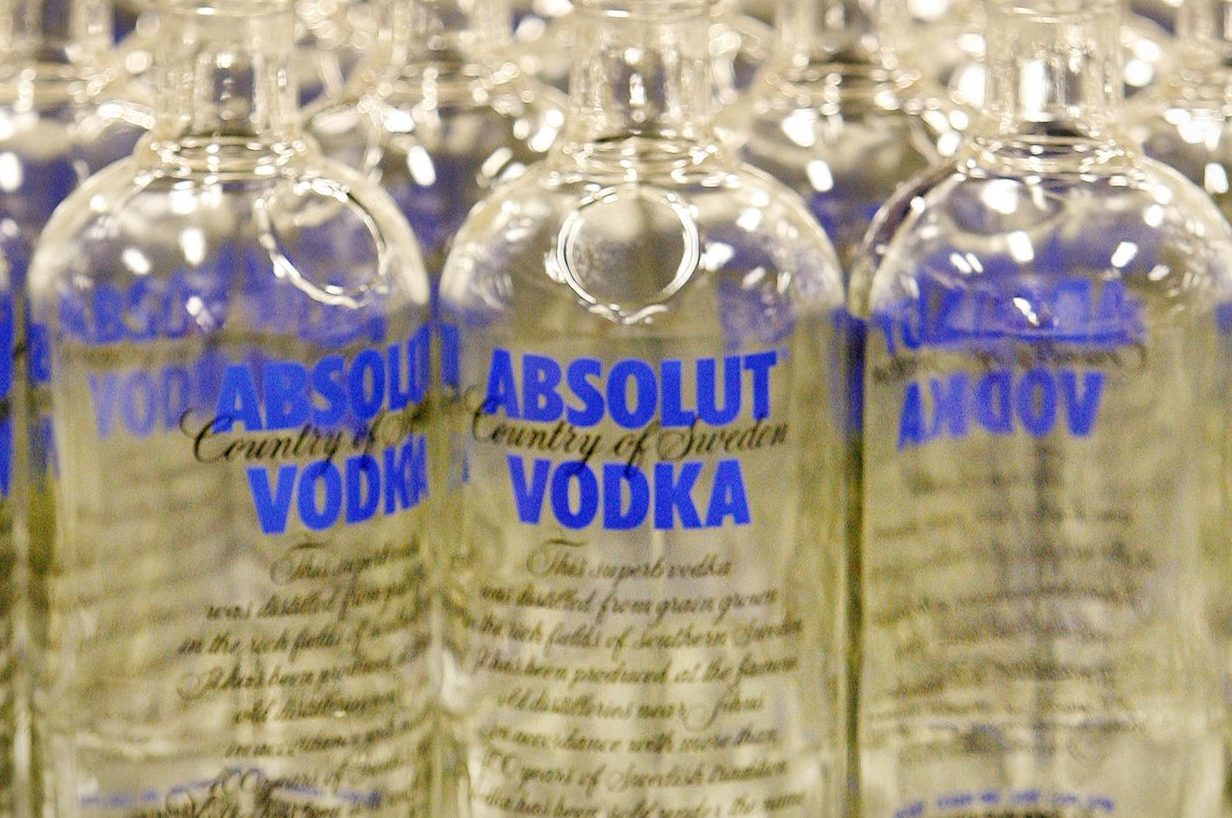 Ever since activist Elliott showed up at Pernod, Paris has been awash in speculation that LVMH covets the $46 bln spirits group. Adding booze brands like Absolut to its portfolio would dilute LVMH’s luxury profile. Bernard Arnault’s public disavowal of a deal is believable.

Empty bottles are moved onto a production line at the Absolut bottling facility in Ahus in this photo taken July 17, 2007.

Elliott said on Dec. 12 it had built up a stake of over 2.5 percent and has called on owner of Absolut vodka and Chivas Regal to improve its corporate governance, boost its operating margin and improve returns for investors.

LVMH’s boss Bernard Arnault, whose luxury group owns Moët & Chandon champagne as well as Hennessy cognac, said on Jan. 29 he did not want to destabilise Pernod Ricard and had nothing to do with Elliott’s campaign.

Pernod Ricard, worth $44 billion, reported on Feb. 7 better-than-expected operating profit for the six months to December.