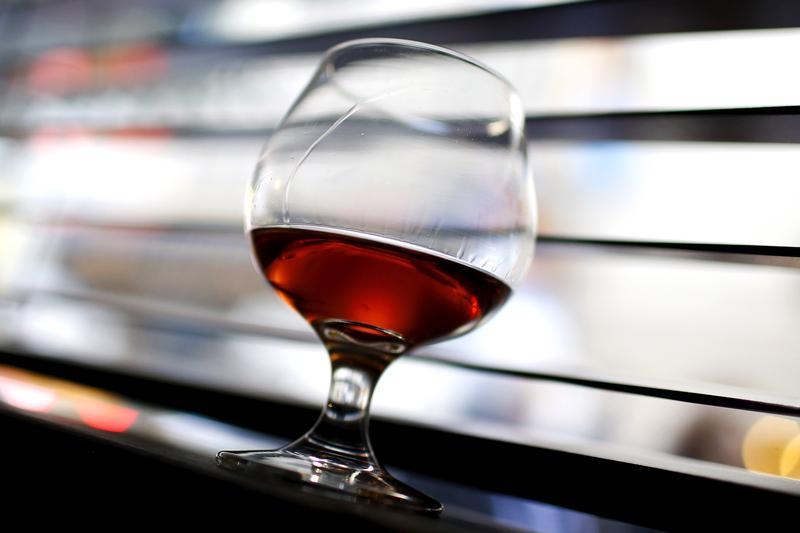 It is fortunate that LVMH’s founder Bernard Arnault has such catholic taste. A better-than-expected first-half performance suggests the French conglomerate’s diverse range of fancy brands will help it to hold its own as travel-security fears rise and lower demand for designer goods takes a bite.

Comparable revenue at the group grew 4 percent in the first half of the year, helped by a 9 percent pop in sales for high-end champagne and cognac. That offset flat growth at its crucial fashion and leather division, which accounted for around a third of revenue and half of all group earnings last year.

LVMH’s fashion brands, and particularly its flagship Louis Vuitton, are highly exposed to global tourism spending which slowed 6 percent in May, according to Global Blue data. Spending by Chinese tourists, who snaffle up around a third of all of the world’s luxury goods, was also down sharply on security fears in Europe following attacks in Brussels and elsewhere.

Luckily for shareholders along for the ride with Arnault, while demand for designer threads slumps, LVMH can lean on its drinks, cosmetics and jewelry brands. Its business divisions bar fashion and leather posted positive growth in the first six months of the year.

By contrast, rival Hermes looks overly dependent on sales of its $10,000 Birkin handbags and reported falling sales in half of its six so-called “métiers” in the same period. Gucci owner Kering, which reports results later this week, is more exposed to the troubled luxury fashion space which makes up close to 70 percent of sales. That all leaves LVMH looking better placed to ride out a tough outlook for luxury.

The group's wine and spirits division saw like-for-like revenue growth of 9 percent in the period, while sales at its fashion and leather-goods division were flat.

A glass of cognac is pictured on a bar in the Manhattan borough of New York City, November 13, 2015. REUTERS/Mike Segar - RTX1V92L

The group's wine and spirits division saw like-for-like revenue growth of 9 percent in the period, while sales at its fashion and leather-goods division were flat.