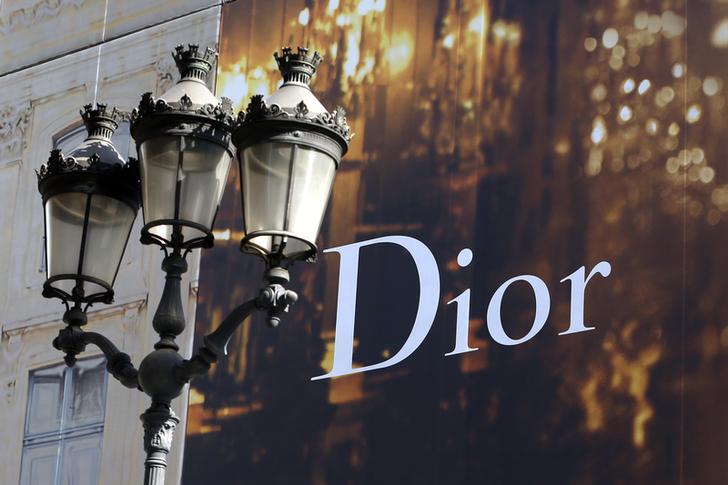 Sales at the French luxury giant grew a smart 6 percent in 2015. Jewellery and perfume were standouts. The Dior owner’s shares have taken a sharp tumble since China stock market jitters roiled the sector in August. These results suggest the discount is overdone.

A huge advertisement for Dior perfume installed on the facade of a building is seen at the Place Vendome in Paris March 18, 2014.

LVMH, the world’s leading luxury group, recorded revenue of 35.7 billion euros in 2015, with “organic” sales that exclude currency movements and other one-offs growing 6 percent, the company said on Feb. 2.

Profit from recurring operations reached 6.6 billion euros in 2015, an increase of 16 percent, to which all business groups contributed positively.

The French company also bucked an industry downturn with stronger-than-expected fourth-quarter sales growth as resilience in Europe, Japan and the United States helped compensate for weakness in China.