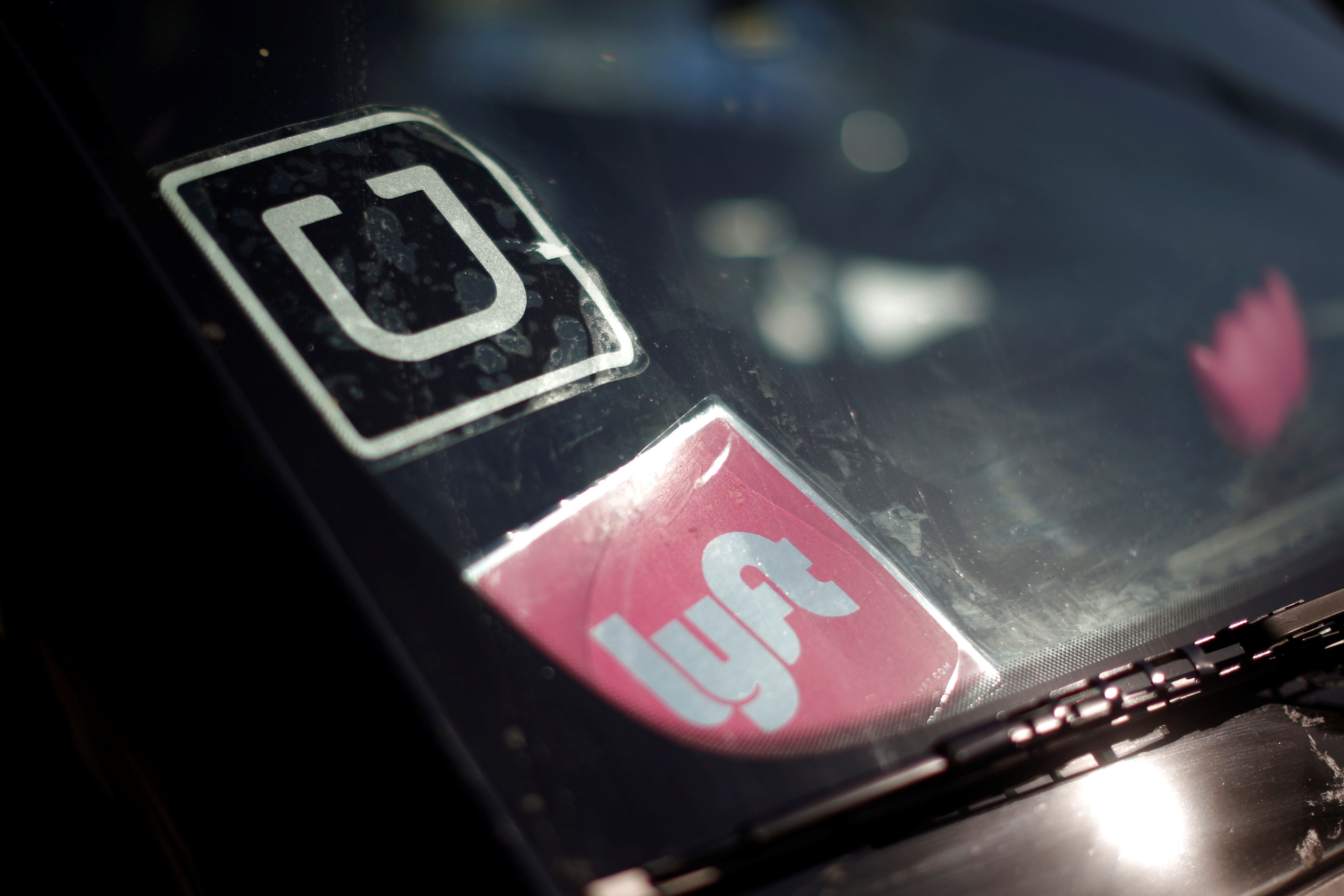 Lyft trailed so badly in the battle of ride-hailing services that it recently considered selling itself. But a series of crises at market leader Uber has enabled its smaller rival to attract riders, drivers and capital. Travis Kalanick’s missteps could make this a closer race.

A driver displays Uber and Lyft ride sharing signs in his car windscreen in Santa Monica, California, U.S., May 23, 2016.

Uber announced on March 19 that Jeff Jones was stepping down as president less than seven months after joining the company. The decision by the former Target executive comes after Uber earlier this month launched a search for a chief operating officer to help run the company alongside Chief Executive Travis Kalanick.

Separately, Lyft is seeking to raise at least $500 million in a funding round that would value the ride-hailing service at between $6 billion and $7 billion, Reuters has reported, citing a source familiar with the matter.

The company’s last funding round in early 2016 raised $1 billion from investors, including General Motors, and valued Lyft at $5.5 billion.

Lyft had aimed to expand into 100 new cities in 2017. The company met its goal in March. Lyft only operates in the United States.