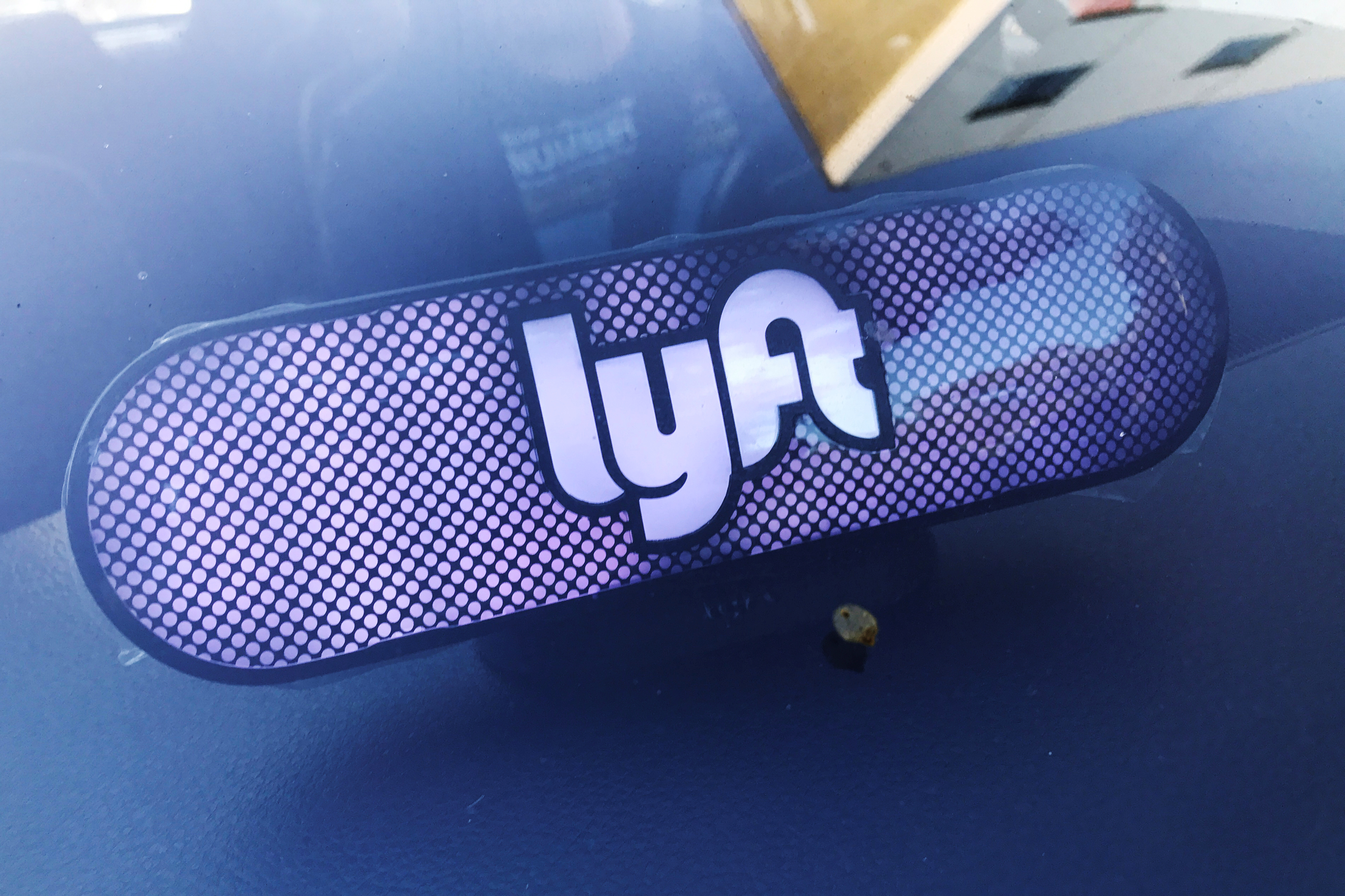 The term commonly means revenue less variable costs. The ride-hailing firm’s take on it excludes even some of those outlays and suggests healthy profit in the future. Like WeWork’s “community-adjusted EBITDA” prospective IPO investors should probably ignore the metric altogether.

Lyft, the U.S.-focused ride-hailing firm, on March 1 filed a draft prospectus for an initial public offering with the Securities and Exchange Commission.

Among the metrics described in the document is what Lyft calls contribution, which it defines as revenue less the cost of revenue, excluding amortization of intangible assets, stock-based compensation, and insurance effects from prior periods.