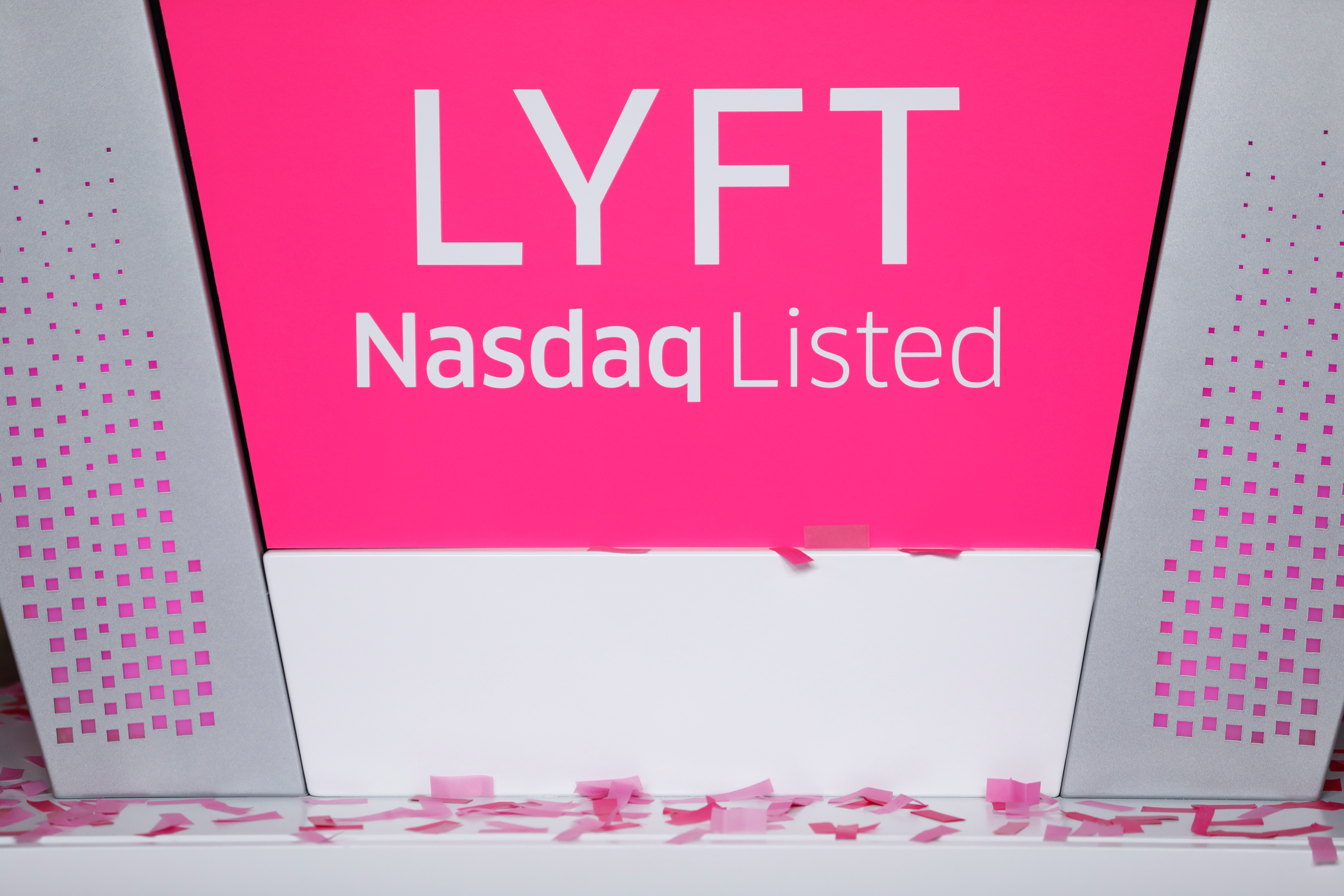 The smaller ride-hailing app beat revenue estimates with its first post-listing results and burned less cash. But growth is slowing, making profit a more distant goal for the $17 bln firm. That, and a fresh wobble in the stock, flash a hazard light for its big rival’s offering.

Lyft supporters gather for the Lyft IPO as the company lists its shares on the Nasdaq in the first-ever ride-hailing initial public offering, in Los Angeles, California, U.S., March 29, 2019.

Lyft on May 7 reported revenue of $776 million for the first quarter of 2019, almost double the same period a year earlier, in its first results since an initial public offering in March.

The ride-hailing app recorded a loss of $1.1 billion, mostly reflecting the cost of stock-based compensation tied to the IPO. Excluding such items, its $212 million loss was slightly smaller than a year ago.

Lyft expects its revenue to be between $800 million and $810 million for the quarter ending June 30, and forecasts an adjusted EBITDA loss of between $270 million and $280 million.

Rival ride-hailing company Uber Technologies is set to price its own initial public offering on May 9.